Runners React to the Explosion at the Boston Marathon 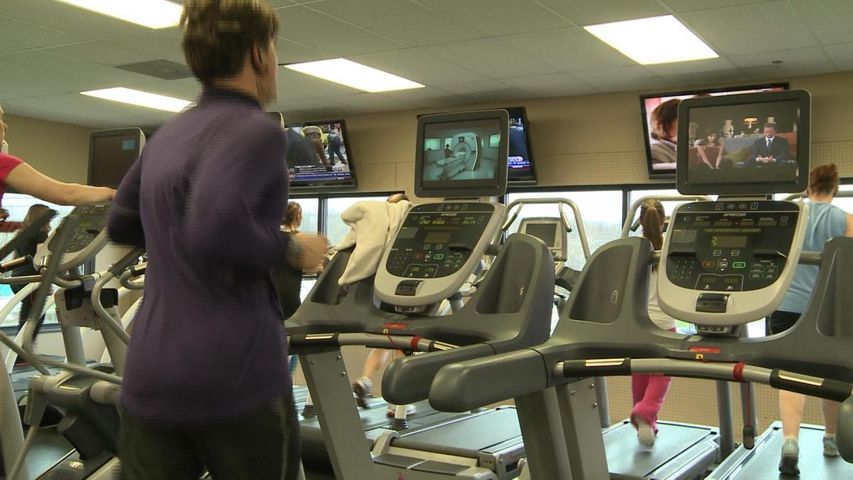 COLUMBIA - It has been a tough year for marathons. The New York City Marathon was canceled due to Hurricane Sandy. The Boston Marathon was interrupted because of an explosion at the finish line. A marathon is 26.2 miles.

Amanda Bruns said, "A lot of people think of just the hard work and dedication it takes to workout a lot, obviously you have to be running and training for it, but it takes a lot of patience to just trust and train your body and increase your mileage obviously, but you have to do it in a way that you're not injuring yourself."

The explosion happened at about the 4 hour and nine minute mark in the marathon and many runners didn't get to finish the race.

Jeff Robbins said, "I know they had to stop the race for a lot of people so it is probably disappointment, but of course you understand the circumstances but it is a lot of hard work. The race is the pinnacle of your hard work and it's frustrating for them but I'm sure they know it's for the best interest for everyone."

Even for the runners that were finished it is a time to celebrate and embrace.

"At the end of my race, when I finished, I was so amped up and just happy to finished and I was already onto the next race. I'm like oh my gosh, look what I just did. What can I do now? How much further can I push myself? To think that something like that could be taken away with an explosion injuring me," Bruns said.

"To have that happen it's just not okay, I would be devastated."