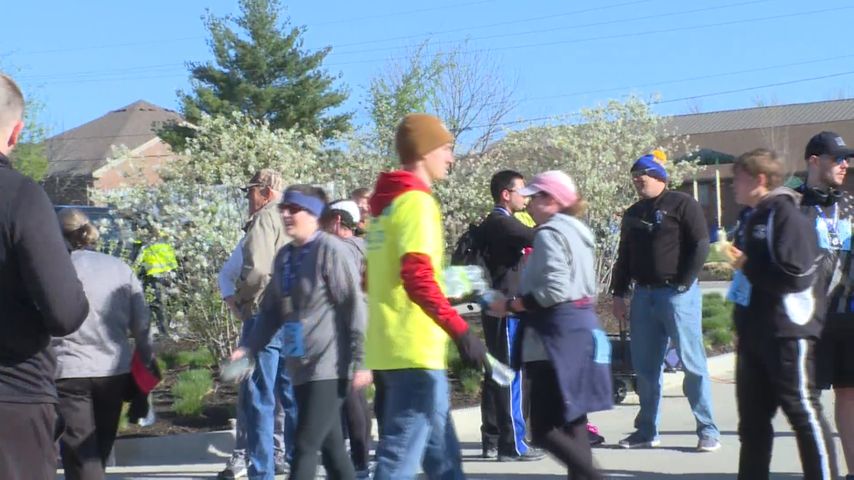 Runners took part in a 5K, 10K and virtual race to support the Concerns of Police Survivors, or C.O.P.S, an organization that provides resources for those who lost loved ones in the line of duty.

"It's important to show our police survivors that people are here for them, no matter what. Their sacrifice matters," said Molly's Miles secretary Christie Anliker.

Visitors and police officers from Missouri, New York and Connecticut came to support the cause, Anliker said.

This year's event raised $35,000. The proceeds go toward the organization's goal of helping family members of law enforcement officers who have passed away or been injured in the line of duty.