Rural Post Offices Stay Afloat For At Least A Year 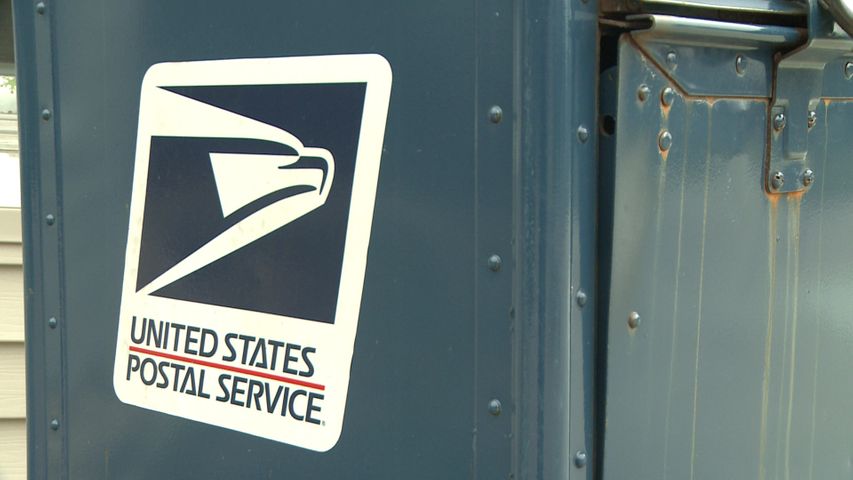 COLUMBIA - The U.S. Senate passed legislation Wednesday that would allow the U.S. Postal Service to avoid immediate bankruptcy, giving it a cash infusion while delaying decisions on closing post offices. This allows rural Mid-MIssouri post offices in towns such as Woodridge, Arrow Rock and Franklin to be saved for at least a year. The bill passed on a 62-37 vote.

According to the National Association of Letter Carriers, U.S. Senate Bill 1789 could've closed post offices around the country and laid off thousands of employees. Also, the NALC said the bill could've ended six-day mail service and begun to phase out door-to-door deliveries.

Under the measure, the postal service would get an $11 billion refund of overpayments made to a federal fund to pay down debt and finance buyouts to 100,000 postal employees.

At the same, it would halt the closing of more than 100 mail processing centers, bar any shutdowns before the November elections and protect rural post offices for one year.

The issue now goes to the House, which has yet to consider a separate bill.