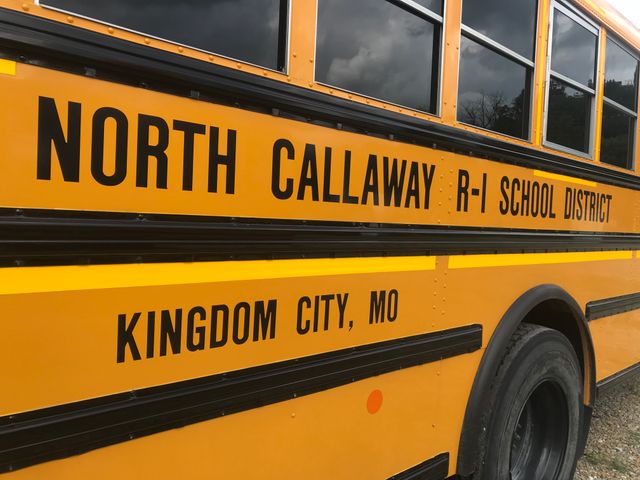 KINGDOM CITY - Many rural school districts aren't getting enough from the state to pay for transporting students.

"You can see it does have a direct and big impact," Superintendent Brain Garner said.

The Missouri Department of Elementary and Secondary Education's transportation budget is underfunded by $200 million.

Each year, DESE can reimburse schools districts for up to 75 percent of their transportation costs. But that rarely happens.

Interim Commissioner of Education Roger Dorson said the real problem is school districts are required to transport any student that lives more than 3.5 miles away from their school.

"The schools don't really have an option," Dorson said.

Out of 515 school districts in Missouri, North Callaway R-1 is the 28th largest in square mileage. It covers 320 square miles from Hatton to Williamsburg.

"It’s a matter of, we still have kids in all those areas. We’ve gotta get our buses out to them and get them to our schools," Garner said.

He expects the cost of transportation in the school district to grow as gas prices rise.

"The money that we’re chasing is that gas prices continue to go up, costs for services and maintenance on buses goes up, the cost of just buying a bus goes up," he said. "You also have to have security and of course salaries on top of that."

Garner said it's going to take a while to figure out how to fix the funding problem, but it is encouraging that DESE is trying to help.

"DESE doesn't set the amount," Garner said. "But they can be our advocate for asking the legislature for more money."