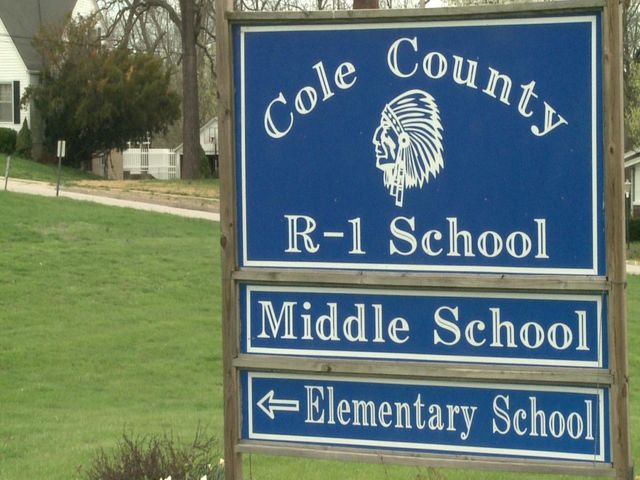 RUSSELLVILLE - The state's cuts to it's education budget has forced school districts to cut back as well. In Russellville, that means no new books in the elementary and middle school library.  With several shelves bare, the Russellville PTO knew they had to do something.

"It was kind of sad.  Because having children that go here it just amazes me it is the way it is and that the school can't get enough money towards this," said Russellville PTO President Kim Gier. "That's why we really wanted to work on this as much as we could."

So Sunday the organization hosted a pancake breakfast and silent auction in the school's cafeteria. Gier said she the fundraiser raised around $3,000.  All of which will be put toward new books for the library.

Even though K-12 education isn't on the chopping block as much as higher education in next year's proposed budget, Cole County R-1 School Superintendent Jerry Hobbs said his district is still expected to lose around $100,000 in state funding.  And in a small school district with a little more than 600 students, that still hurts.

"We've had to reduce one bus route, we reduced staff members and we reduced the budgets for textbooks and our libraries. We've had to cut that budget by about 60%," said Jerry Hobbs, Cole County R-1 Superintendent.

Over the past four years the Cole Country R-1 School District has lost $400,000 in state funding. And that makes it even harder with more budget cuts looming.

"Now it's been a pretty good challenge just trying to meet those needs and trying to keep our test scores improving and keep our school growing," said Hobbs.

More than 250 people showed up Sunday to help put books back on the shelves in the school's library. That's more than a quarter of the entire town's population.

"Everyone working together to ensure that our students have books to read, that is pretty powerful," said Principal Karen Ponder.

Gier said that if the money raised at Sunday's fundraiser isn't enough to fully stock the library, the Russellville PTO might have another fundraiser to put more books on the shelves.