Russians in Columbia Cheer for Sochi 2014 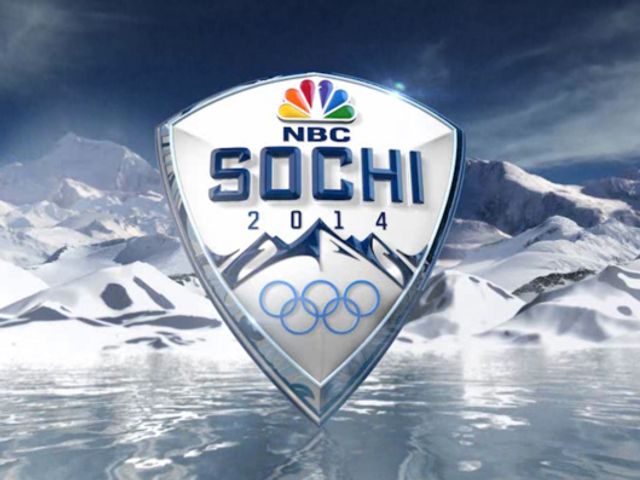 COLUMBIA - Russia's big moment has arrived. Light shows and Russian classical music have opened the 22nd edition of the Winter Olympic Games on Friday. The world's costliest Olympic Games in history is finally underway in Sochi, which combined a spectacular opening ceremony with terrorism threats, controversy over gay rights and ridicule for poor preparations.

Spectators from all over the world watched the show that marked the official start of the Winter Olympics, but for some Russians watching in Columbia it was a special moment. "Nobody expected such a great show. They really showed the history of the country in a nice way, they didn't hide any details," said Marat Musin, a Muscovite living in Columbia.

Musin said he was confused about the criticism in the international media and the complaining about Sochi's readiness. "A little bit too much. I don't see a reason of doing this. What is the purpose?" said Musin.

But he doesn't deny that things were not perfect during preparations and it could have been better. "As a citizen of the country who saw all the corruption and understand how many people had to move out of their house for the preparations of the Olympics. But since it's already done and the Olympic flame is burning, we cannot make anything else than support our team and trying to show other people something about the country. Enjoy the Olympics, it would last only for two weeks," said Musin.

He also added that many Russians felt proud watching the opening ceremony and this Olympic Games would probably boost Russia's confidence on the international arena. "They would understand that they are not worse than China, England or America," said Musin.

Lucy Holden is also a Russian living in Columbia, who came to the U.S. in 1993 to get her qualifications. She said this is a great time for Russia to show its best. "I think it's a great opportunity for the country to showcase its achievements, history and also give the opportunity for other people to visit the country and talk to the people first hand rather than what the media says, which usually has a political twist," said Holden.

She added that she got offended at times with all the media mockery on Russia. "Instead of focusing on the great event this is, the main reason that this is held to give each athletes the opportunity to showcase their almost life long achievements in sports. I thinks sometimes the media focuses on minor things and gets the focus away from what's important. It is somehow hurtful," said Holden, who is also a professional dance instructor and owner of the "Ballroom Rendezvous."

Despite stories of rampant corruption and warnings of "black widows" haunting Sochi, Russian officials insist the sites in Sochi are secure.