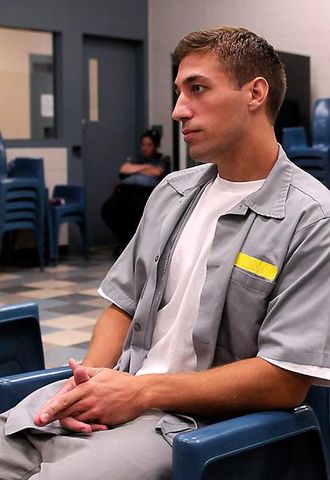 COLE COUNTY - Monday kicks off the evidentiary hearing  in Cole County Circuit Court rescheduled from October for Ryan Ferguson's attempt to reverse the conviction for the 2001 murder of Kent Heitholt, the sports editor for the Columbia Tribune.

They will argue Heitholt's DNA and a weapon could have been found in Boyd's car at the time of the murder. Boyd' car was never searched by Columbia Police. They will also argue that Boyd had motive to murder.

Missouri's "direct connection rule" excludes any evidence or argument for a third person involve in a crime. That is unless lawyers can establish a direct connection between the suspect and crime. This is what Ferguson's team will be presenting throughout the week.