Safety Concerns Some Residents for Fourth of July 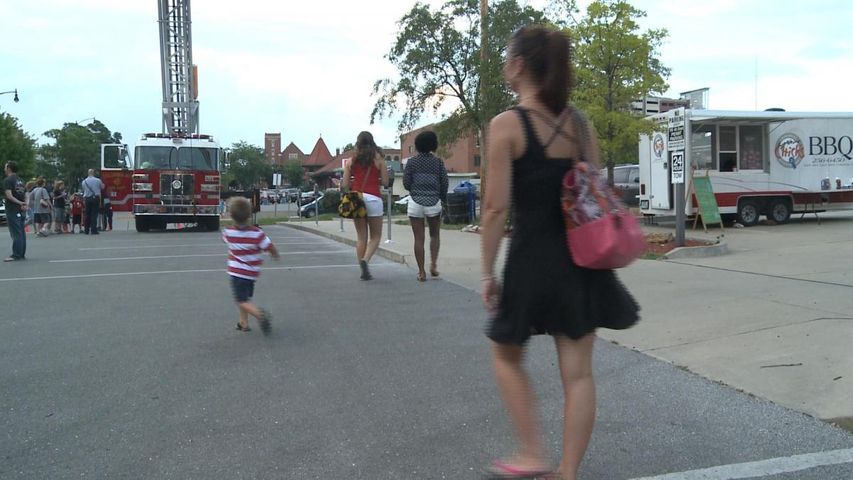 COLUMBIA - With a spike in shootings in the past month, some residents had mixed reactions to heading out and celebrating the Fourth of July in downtown Columbia.

Family members from different parts of Missouri decided to meet in Columbia since it was a central location. Although the family didn't know much information about the recent violence, members said they felt very safe in the area.

"From the looks of it, I've seen a lot of police officers roaming around," Jani Martin said. "I've felt pretty secure."

Other families from Columbia said they weren't aware of the shootings until recently, but they weren't going to break their tradition of watching the fireworks downtown.

One man out for the event said he has tried to avoid downtown at night since the shooting at Tenth and Broadway, but he plans to start coming back out.

On KOMU 8's Facebook page Elizabeth C. Crippen wrote, "I do not feel safe, therefore I am going to be avoiding downtown not only tonight but all nights."

Ronda Spooner wrote, "No way Jose! There is nowhere safe in Columbia anymore. I have to admit "getting shot" is a huge concern for me. I won't be attending. Hoping everyone who does go has a fun and safe time."

To join in on the conversation visit our Facebook Page.