Safety Improvements at Stadium and I-70 Causing Traffic Tie-Ups 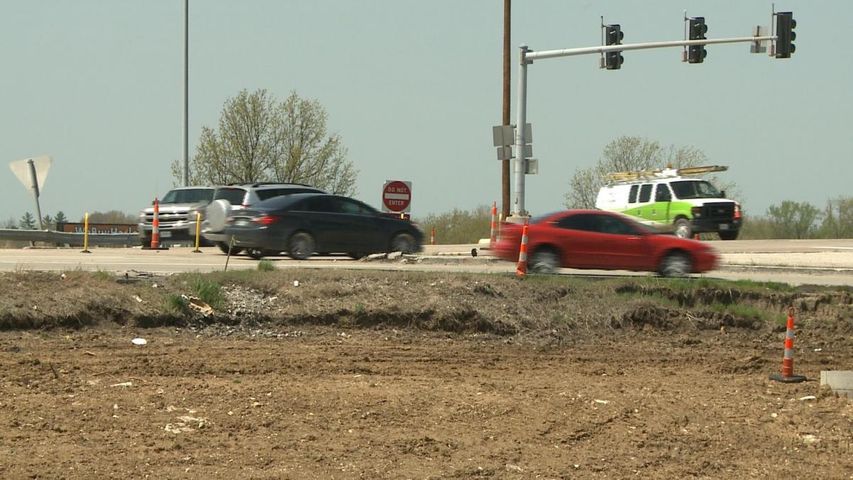 COLUMBIA - The construction project at Stadium Boulevard and Interstate 70 is causing problems for drivers during high traffic times.

The project, which will take until November 2014 to complete, has closed roads and lanes, limiting space for drivers. The closings increase congestion and can cause traffic to come to a standstill.

The Missouri Department of Transportation (MoDOT) said drivers' safety is a top priority during the construction.

MoDOT Resident Engineer Charles Sullivan said Monday drivers should find an alternate route around the traffic during rush hour. Sullivan said if drivers encounter problems with traffic lights or the flow of traffic, they should call 1-888-ASK-MODOT or 1-888-275-6636.

"The biggest thing is patience is a virtue and we ask that everybody take your time and be careful," Sullivan said.