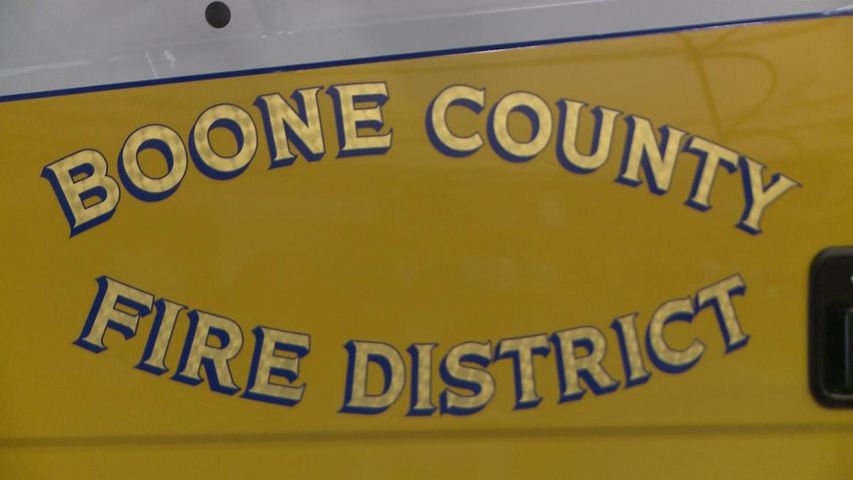 BOONE COUNTY - The Boone County Fire Protection District made a Facebook post on Feb. 10  stating some consumers had called the district to say they had seen or heard sales pitches from a smoke detector company claiming its product is endorsed by Columbia and Boone County fire departments.

Fire departments encourage consumers to research and purchase smoke detectors. But Capt. Martina Pounds at the Boone County Fire Protection District said that doesn't mean they endorse any one brand of detector.

"It's not illegal for us to do that, but in general, we are a government agency and we don't endorse any private enterprise like that," Pounds said.

Pounds said she had not heard of this issue before.

"This is the first time we have heard about it," Pounds said. "Sometimes, companies will say the fire department recommends that, and that happens frequently."

Pounds said the Boone County Fire Protection District and Columbia Fire Department have received "five to six" phone calls asking about the product and if the departments knew anything about it. She said the brand cited is Crossfire, whom she said offers an expensive product.

"For us, it seems to be a little bit of a pricey product," Pounds said. "If people really want to spend that much, then I really would encourage them to really research that specific company and the advantages or anything they would have different than your standard smoke detector equipment that you can buy at the hardware store."

Pounds said she talked to one consumer who said they paid around $4,500 for 12 Crossfire smoke detectors. That means each smoke detector costs $375.

KOMU 8 News contacted local hardware chains like Lowe's and Home Depot in Columbia to see what their prices were for smoke detectors. A Lowe's representative said that store's detector prices range from $9-$50.

Ray Crafton, the electrical department supervisor at Home Depot, said the store's price range is around the same.

"The price range for smoke alarms starts at five dollars for your basic battery operated smoke alarm and runs up to $50 for a lithium ion battery smoke alarm," Crafton said.

But there's one detector from a company called Nest that costs $129. That detector also detects carbon monoxide and has many capabilities, including wireless connection to a mobile device, voice commands, and the ability to wave off an alarm.

Any technical specifications about the Crossfire smoke alarms can be found on the company's website. At the bottom of that site, the company states, "Crossfire is not endorsed by any local Fire Department. Fire Departments should not endorse any particular brand of fire detection product." The company responded to KOMU 8 News in an email and said it does not know of a salesperson making the endorsement claim.

"We cannot think of any reason why anyone would state otherwise,"  a Crossfire representative wrote. "This is the first occasion on which we have heard that any salesperson has stated or suggested that the alarms are so endorsed."

As the alarm manufacturer, the company said it is not involved in marketing of the product. It claims to sell the alarms to independent authorized dealers who resell them to homeowners, as well as handle installation and service.

"Every person associated with this dealership knows that none of our products are approved or endorsed by any fire department," McCarson said.

KOMU 8 News also spoke to a representative from Accurate Home Safety over the phone to get a better idea on the pricing of Crossfire alarms. He said the company determines pricing after coming out to a prospective buyer's home or business and basing it on the size and needs of the building.