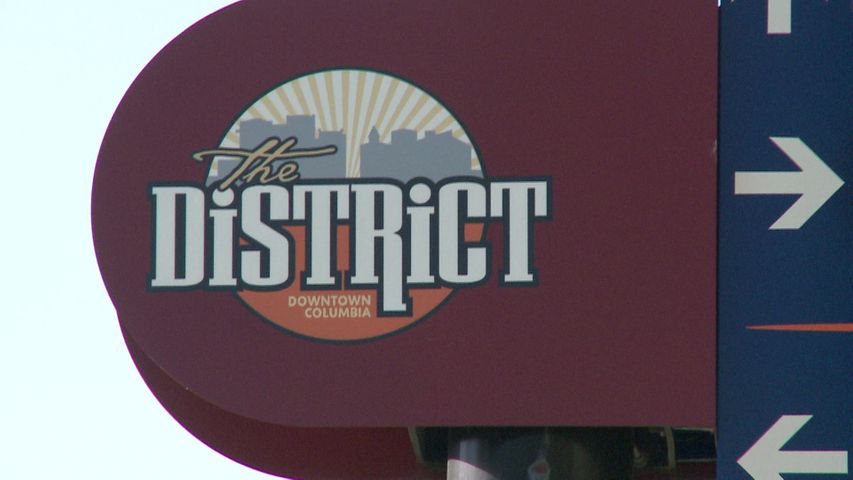 COLUMBIA - Arnie Fagan trudged through an alley littered with waste and debris Wednesday, disapproving of the sales tax approved Tuesday night that is supposed to clean up the downtown business area. Fagan owns Cool Stuff on Broadway. He said the downtown "District" has not been as clean as he would like for the past 10 years. But he said he doesn't think the tax will help. "The idea that taxing us more is going to get The District to clean this up is not going to happen," Fagan said.

Carrie Gartner, manager of the Downtown Community Improvement District said the goal of the sales tax is to raise money for beautification projects downtown. This includes "clean programs and some recycling programs," Gartner said. "This also includes some technological programs like free WiFi."

About 120 residents of "The District" were eligible to vote on the ordinance. Forty residents voted: 25 in favor and 15 against. Gartner said this was a good turnout. "It was 33 percent, and in the last municipal election the turnout was only 17 percent."

The half-cent sales tax means shoppers will spend an extra 50 cents per 100 dollars they spend on retail businesses and restaurants downtown.

Fagan is also worried the tax will affect shoppers at Cool Stuff. "Any sales tax is gonna be negative to business as a general rule," Fagan said. Despite this, MU student Lauren Sines said the tax will not prevent her from spending money downtown. "Its such a minimal tax that it probably won't limit my shopping," Sines said.

Fagan does not believe downtown will do anything to beautify itself after the sales tax goes into effect April 1, 2012.

But Gartner disagrees. "What we'd like to do is send out a survey to our stakeholders, members and business owners and property owners and see where they'd like us to start," Gartner said.

Gartner said that survey should be distributed within the next couple of weeks.