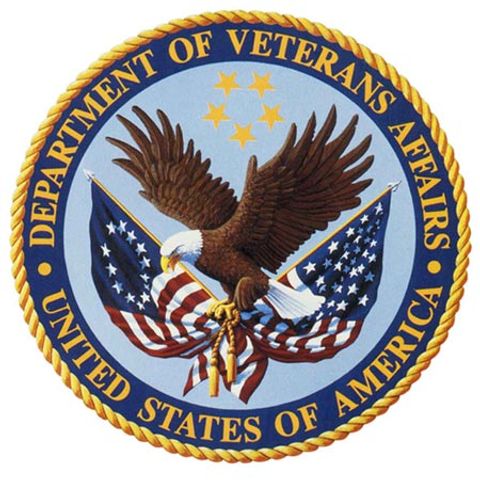 COLUMBIA - The Salute to Veterans Memorial Day Airshow is expected to happen, despite federal budget cuts. Ten airshow teams have confirmed to appear at the event, schedule for May 25th, 26th and 27th.

This year is the 25th anniversary of the event and event organizers said they have special demonstrations scheduled to honor the occasion. One California-based team cancelled their appearance when they were grounded in mid-April.

According to the Associated Press, the forced budget cuts affected 200 of 300 airshows scheduled for this year. Of those shows, 60 have been cancelled.