Salute to Veterans airshow canceled due to weather 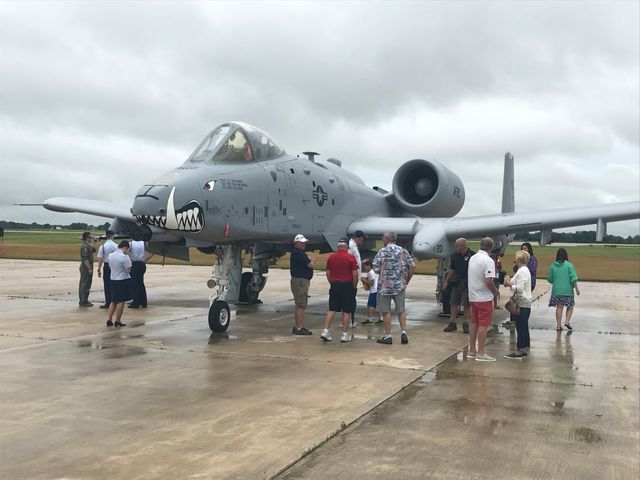 JEFFERSON CITY - The annual Salute to Veterans air show has been cancelled for 2019, organizers announced Tuesday, due to flooding and weather concerns.
The air show had been moved to Jefferson City Memorial Airport for 2019 due to construction at Columbia Regional Airport. But the levels which the Missouri River may reach this week would render the show "impossible," a spokeswoman said in an e-mail. The cancellation also includes events such as the Old Soldier's Show, Media Day and the Saturday Honored Guests Banquet.
The air show wasn't the only thing being removed from the Jefferson City Airport today. Planes, equipment and even things from inside the terminal were removed.
Ron Craft, the Airport Manager, said that "every business housed here is taking the precautions to protect their assets."
As for the air show, their equipment had not been set up yet as their first day for setup was scheduled for Wednesday. Salute to Veterans is a non-profit organization and all of their funds are raised internally. Jessica Houston, the media chair for the organization, said that not all of the funds are lost.
"A lot of the funds go towards gas and things like that, fuel for the planes. So, of course, they're not here yet, so they don't have to spend their fuel."
Right now, there is still a parade on scheduled to occur on Monday. The parade is handled by Jefferson City officials, and further actions will be taken by the city if needed.