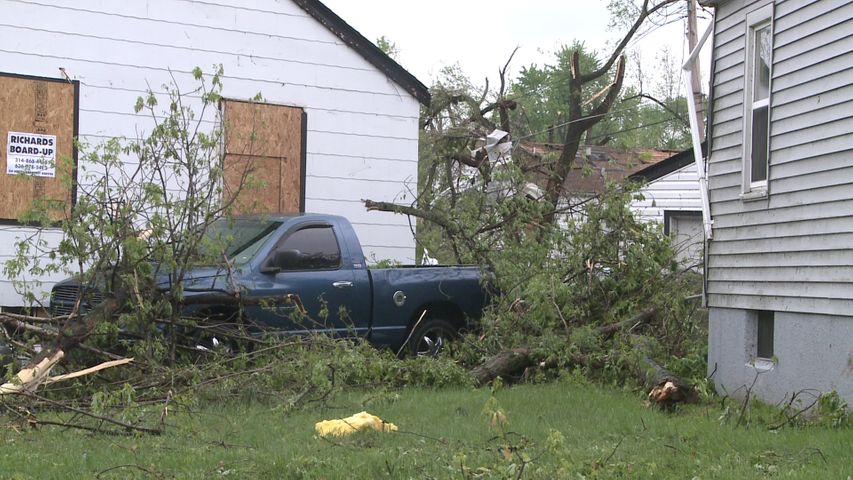 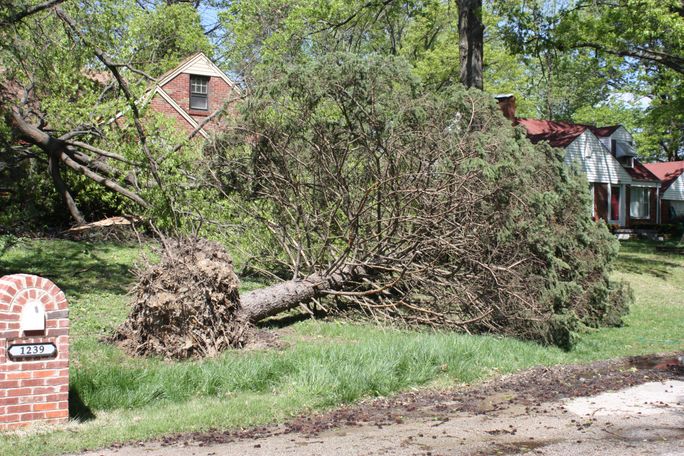 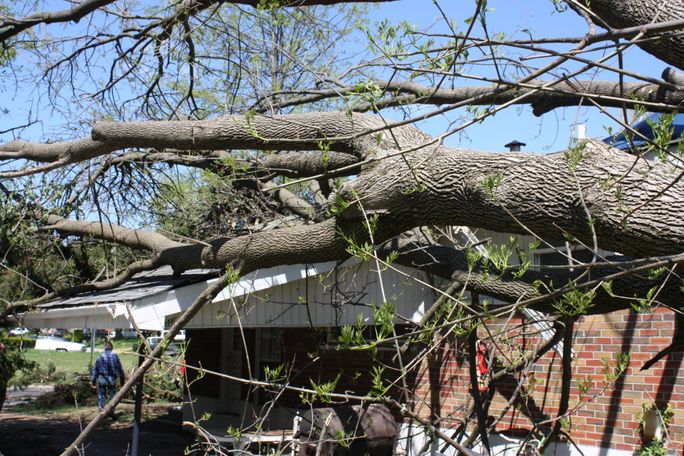 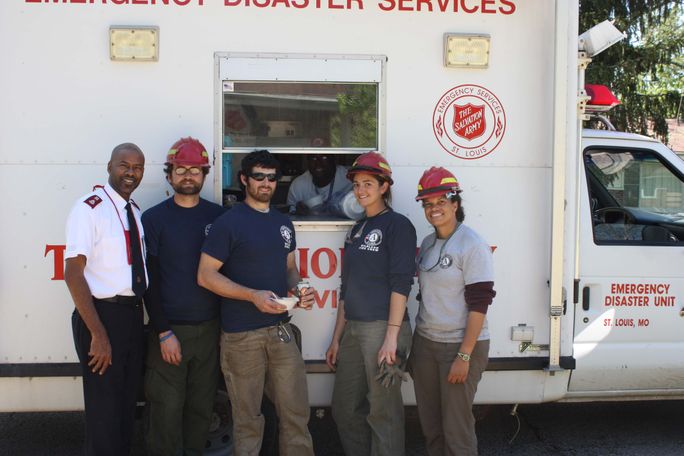 COLUMBIA - The Salvation Army in Columbia announced Friday it is collecting donations for the victims of the St. Louis tornado.

Regional Coordinator Major Kendall Mathews said the organization is asking for donations of toothbrushes, toothpaste, soap, shampoo, deodorant, shaving cream and disposable razors. These items will be made into hygiene kits. A team of four people will be heading out to St. Louis Tuesday or Wednesday to deliver the kits. The Salvation Army will also be sending out pastoral teams to help comfort families.

Mathews said he came back from St. Louis on Wednesday night and said it's just devestating there. He said many families can't get back into their homes and need help.

"We want mid-Missourians to take care of Missourians," Mathews said.

Those wanting to donate can drop off items at one of the two Columbia Salvation Army Thrift Stores located at 23 E. Walnut Street or 1304 Parkade Blvd.