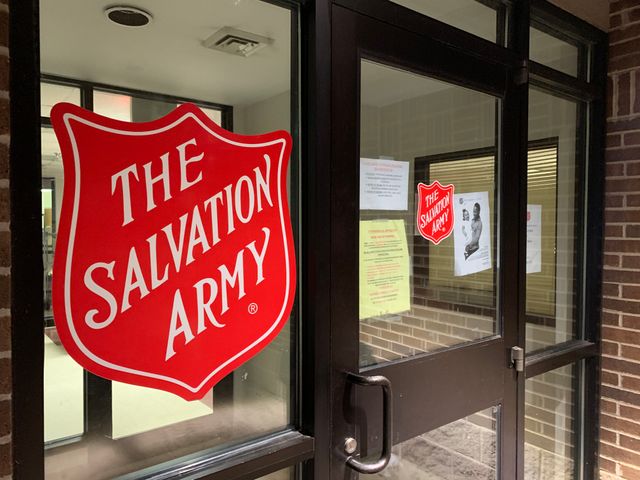 JEFFERSON CITY -- Cole County is conducting its annual Point in Time Count which identifies the number of homeless people in the area. The Salvation Army said it is planning to start the count at 9 a.m., weather permitting.

Salvation Army Captain Justin Windell said the count helps determine the need for shelters in the area. The state and federal government uses the data to evaluate funding for shelters in mid-Missouri.

Teams work during the day to count for the survey.

When Windell finds someone he believes to be homeless, he said the first thing he asks is, "Where did you sleep last night?"

Summer months are usually slow for the shelter, but Windell said the May tornado has has kept the shelter at full capacity.

"If someone moves out of the shelter, by the afternoon, someone has already claimed that bed," Windell said.

The Salvation Army's cold cot program offers an additional 30 cots to those seeking shelter when the temperature drops below 35 degrees Fahrenheit.