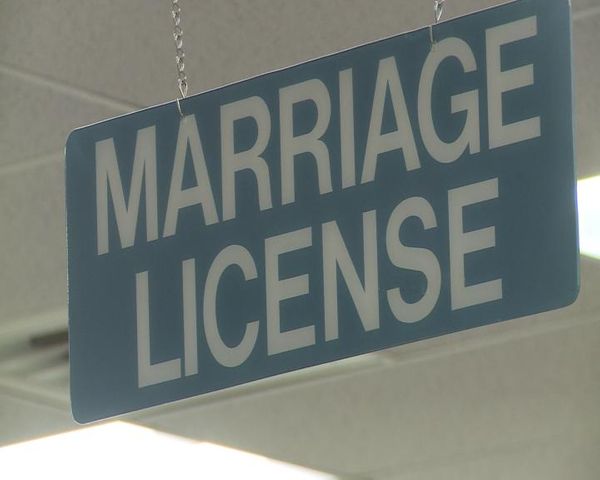 COLUMBIA - A ruling from a judge only allows the Recorder of Deeds in St. Louis to issue marriage licenses for same sex couples.

Yesterday, St. Louis judge Rex Burlison issued a judgment which overturned a statewide ban on same sex marriage in the state of Missouri.

If a couple does get a license from St. Louis, it will be recognized throughout the rest of the state.

Due to an appeal from Missouri Attorney General Chris Koster, the Missouri Supreme Court will make a decision on the ruling. Boone County Recorder of Deeds Bettie Johnson said the only thing the other recorders can do is wait for a decision from the Supreme Court.

"As soon as other directives come out, the recorders will abide by that, so we're always waiting to see what that is and we'll take cautious time to make sure we're doing it right because it not only affects our offices but it affects how other people perceive it and we want to make sure we get it right for them to," she said.

Koster did not issue a stay on the ruling, so from the time of the judge's ruling up until the Supreme Court makes a final decision, same-sex couples can continue to receive marriage licenses in St. Louis.