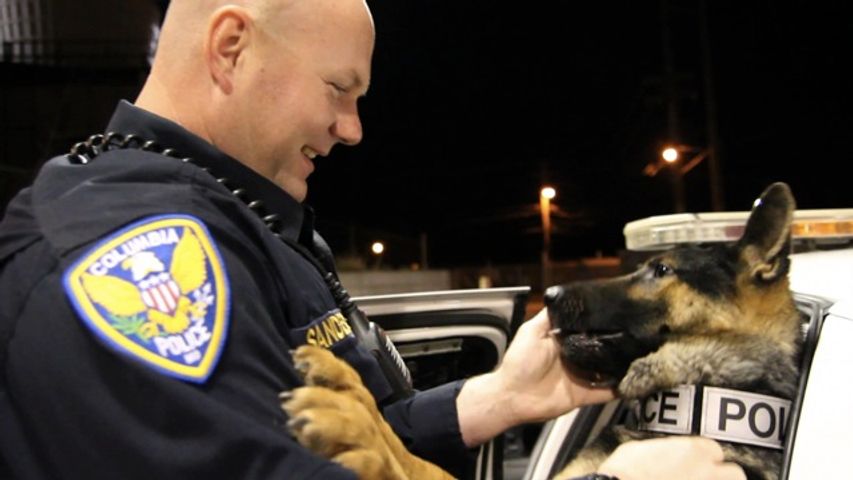 CLARENCE - The chief of police in Clarence confirmed to KOMU 8 News Wednesday that his department has bought the police dog Fano from Columbia Police. Columbia police officials confirmed the sale took place last week, but refused to say for how much--saying KOMU 8 News would have to file a state sunshine law request to get that figure. But Chief Raymond Barton of the Clarence Police told KOMU 8 News his department bought the dog for one dollar.

Barton said Clarence was in need of a police dog and that Fano seemed to be a good fit for the town.  Barton said Fano's main purpose would be drug detection.  Barton said he still needs to evaluate the young dog, but thinks the department would be a good place for him to be utilized.

Fano's former handler, 18-year veteran patrol officer Rob Sanders, was fired by Columbia chief Ken Burton in 2011 for using excessive force against an prisoner.  The dog became the center of controversy as Sanders and his wife urged the police department to sell Fano to them, but the city said the liability risks and chance of aggressive behavior from the dog were too risky.