Satuday Polar Plunge not so polar 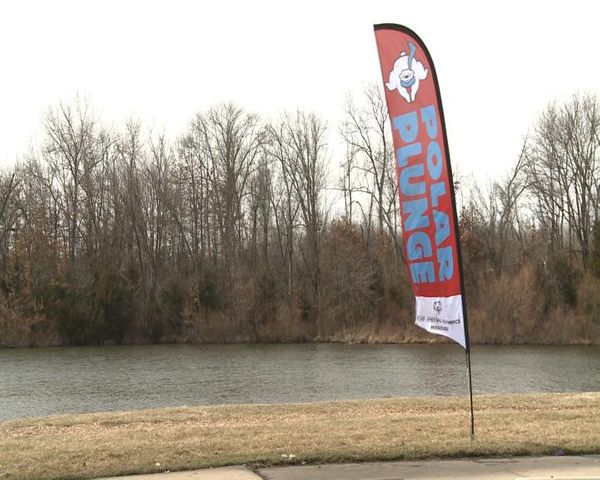 COLUMBIA - The weather was beautiful Saturday for the Polar Plunge, an annual event that raises money for Special Olympics Missouri.

Since it was rescheduled due to bad weather in February, the Columbia plunge is the last one of the year.

The ice melted off the Bass Pro lake earlier this week, but plunge planner Crystal Schuster said she still thinks the water was chilly for plungers.

"It's not so polar out here, but the water's going to be polar," she said. "But when you come out of the water the air is going to feel really good."

The Polar Plunge began 20 years ago, in another state, when someone thought of the idea to turn jumping into a frozen lake into a fundraiser.

Some participants jumped into the water and immediately protested the cold temperatures. Others said it wasn't as bad as they thought it would be.