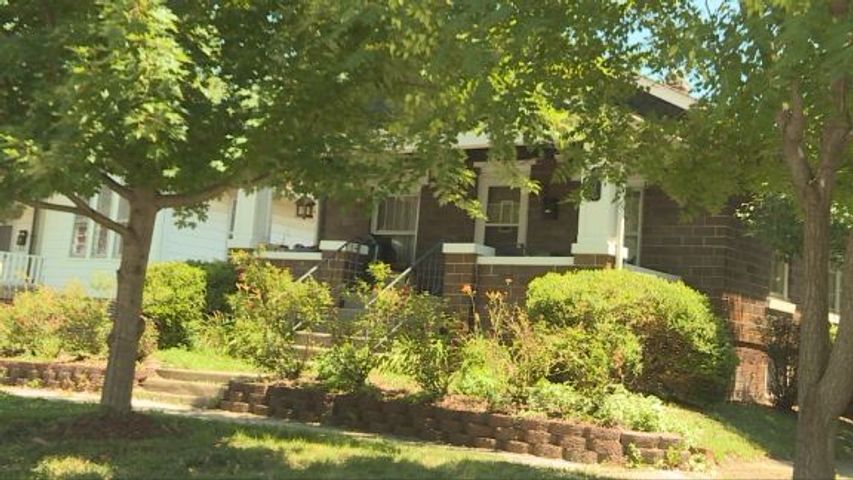 The Moberly Police Department responded to shots fired in the 600 block of South Ault Street just after 9:00 p.m.

According to a release, Joan Marie Householder, 49, was found dead near the street with a gunshot wound to the back.

Officers then found Norman G. Householder, 60, dead with an apparent self-inflicted gunshot to the head.

The police report said Norman Householder then shot at the witness, but missed. After Joan Householder was shot, Juranek said his niece ran to a house across the street.

Howard Lewis said the witness came to his house banging on the door.

Afterward, police said Norman Householder went into his wife's house and took his own life.

Juranek said his niece is seven months pregnant and went to the hospital to be checked out. He said the baby is fine and the family went to thank Lewis for comforting Juranek's niece.

One neighbor said Joan Householder was a sweet lady and could be friends with anyone. She said it's sad to see something bad happen and was surprised it happened on her street.