Scam resurfaces in time for the holidays 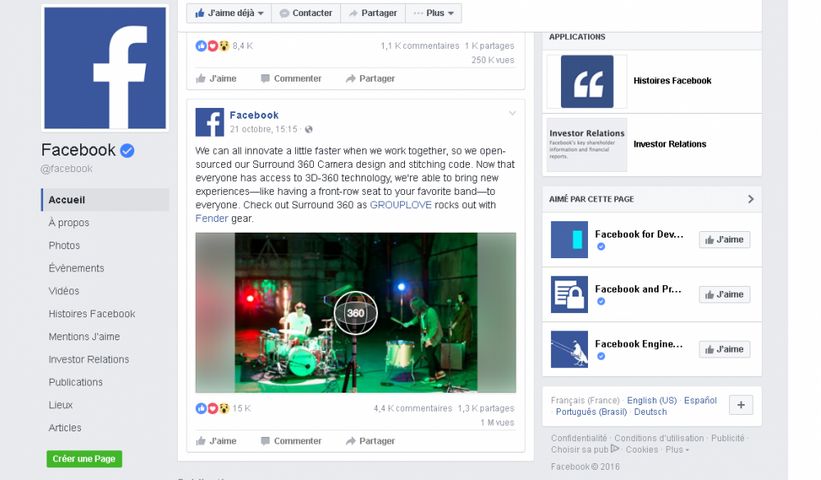 COLUMBIA — The holidays are around the corner and some scammers are taking advantage of the giving season.

A social media scam called the Secret Sister Gift Exchange encourages six participants to send six gifts valued at $10 with the promise that they will receive between six and 36 gifts.

The scam is known to have first appeared on social media sites October 2015 and this year it is resurfacing on Facebook. The gift exchange may appear to be new, but it is an age-old pyramid scheme according to Regional Director of the Better Business Bureau Sean Spence .

"People who participate in this are most likely not going to get the benefits they expect and they very likely will be breaking the law," said Spence.

According to the United States Postal Inspection Service, chain letters are a form of gambling, and sending them through the mail, makes it a federal crime.

"It falls under Title 18, Part one, Chapter 61 under the lottery section where you cant be involved in that type of activity," Evans said.

Evans said the Cyber Crime Task Force has not dealt with any crimes involving the gift exchange, but people should avoid them.

"You can just avoid it all. Don't give any information you wouldn't want anyone to have," Evans said.

If you'd actually like to file a complaint, visit FBI Internet crime complaint or the Better Business Bureau.