Scams strike after the storm 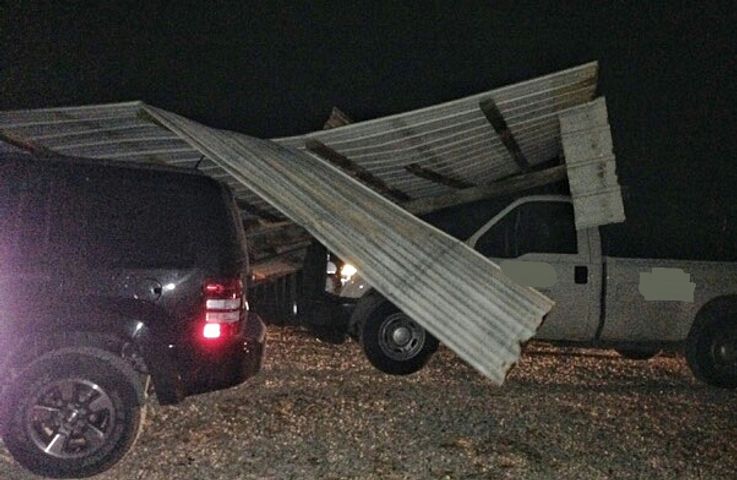 HOLTS SUMMIT - Joey Crider returned to his Holts Summit home after taking his son to baseball practice. Moments later, wind struck his home and tore apart a shed in his backyard.

"I heard this huge crash and couldn't believe what it was. I thought the roof had actually come off the apartment area of the main barn, and when I got out there it was all intact," Crider said.

Crider quickly realized a steel roof from an outside area landed on his work truck.

Crider wasn't the only one who experienced storm damage Monday night. All throughout the state, people had their homes torn apart and vehicles totaled.

When weather disasters strike, it's important to lookout for post-storm scams. KOMU 8 News spoke with Attorney General Josh Hawley to learn how to spot scammers and what Missourians should do if scammers approaches them.

"They go to people in their hour of need. People have lost their house or their property has been damaged, and they need help and these contractors come and they say we can help you right now," he said.

Hawley said the most common form of this is door-to-door solicitation.

Hawley said residents should deal with their insurance companies directly and make sure they're getting written statements.

Anyone who feels like they have been scammed or wants to check whether a company is credible should visit the attorney general's website or call the Consumer Fraud Hotline at 1-800-392-8222.