Senator Schaefer responds to news he will be investigated 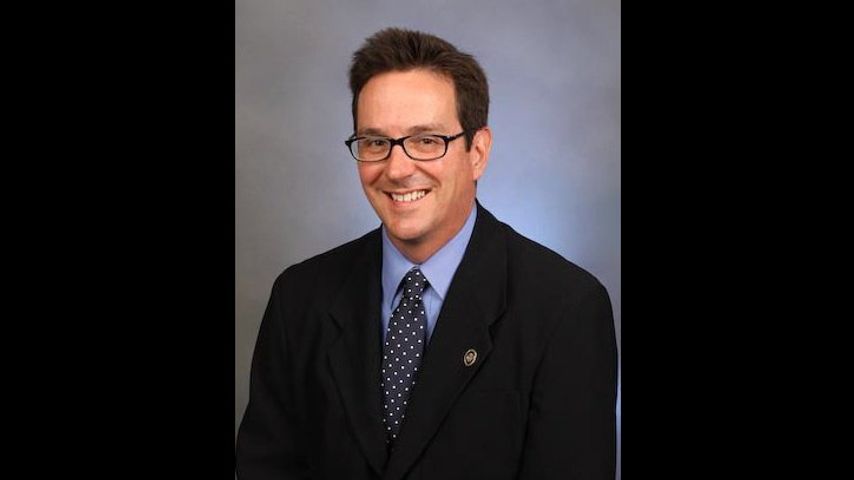 JEFFERSON CITY (AP) — State Senator Kurt Schaefer has responded to KOMU 8 News about the report he is being investigated by the Missouri Ethics Commission.

The commission will investigate whether Schaefer pressured the University of Missouri to block Josh Hawley from running for Missouri attorney general.

The Foundation for Accountability and Civic Trust alleged in a complaint in April that Schaefer pressured the university to use its leave policy to prevent Hawley, an associate law professor, from also running attorney general. Hawley eventually took a leave of absence and entered the race.

Schaefer said, "The claims made by Professor Josh Hawley's secretly-funded D.C.-based entity are completely false. At no point in time did I ever advocate for a change in the University of Missouri's policies regarding leave; I did, however, urge the University multiple times to follow the policies they had in place. I look forward to Professor Hawley revealing who is paying to file these baseless claims."

KOMU 8 News also reached out to Hawley, who is running against Schaefer for attorney general, and his campaign responded with this statement:

"We had nothing to do with this complaint so can't comment on its' substance or on the allegations against Senator Schaefer. We'll remain focused on sharing Josh's message of cleaning up Jefferson City with as many voters as possible."