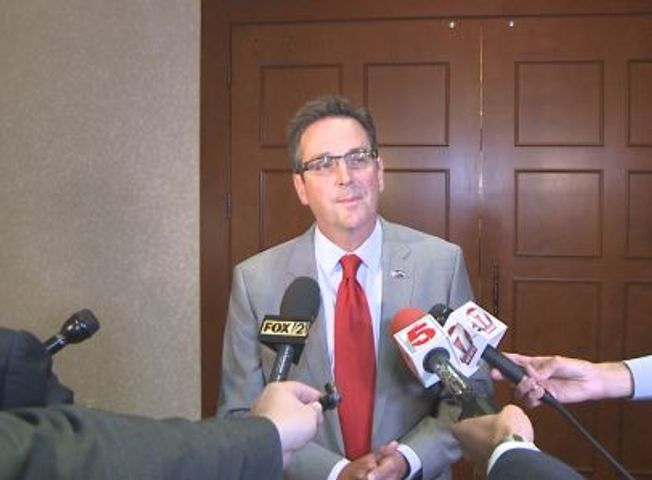 Hawley won in convincing fashion, bringing in 64 percent of the vote.

Schaefer credited Hawley campaign's financial advantage as a key to why he lost the race by such a wide margin.

"I think any time you get two lawyers, things get heated," Schaefer said. "I think the other thing, too, is we got outspent by about three to one, and when that happens, you get attacked on a lot of fronts. It's hard to respond to all of those things."

Despite the loss, Schaefer said he feels proud of the work he and his team has done.

"I'm proud of the race we race and proud of all of the people that worked hard on this campaign," Schaefer said. "I had a great time traveling the state, meeting folks, hearing their concerns and doing what I can about it. And I'll continue to do that."