Schnucks to end all tobacco sales 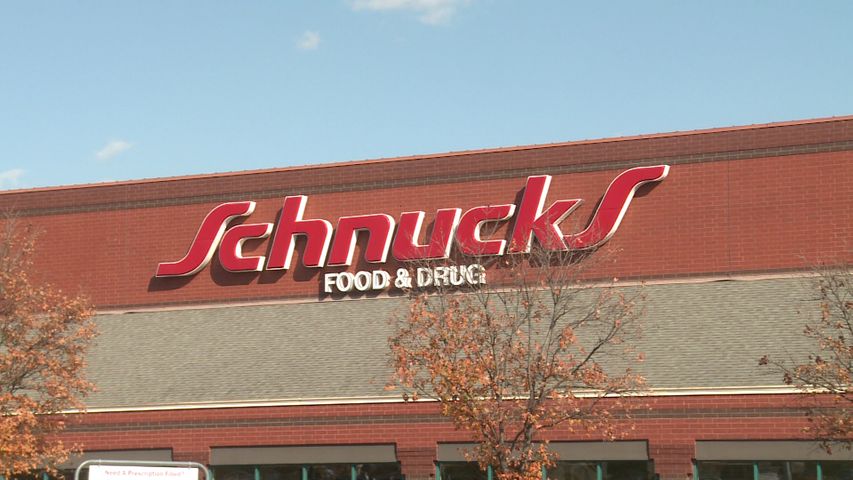 “Tobacco products are certainly a profitable part of our business, but our company’s mission is to nourish people’s lives,” said Schnucks Chairman & CEO Todd Schnuck in a press release.

“Tobacco products directly contradict our core mission and that means that they simply don’t belong in our stores.We respect people’s right to make decisions that are best for them, and while we know this may not sit well with everyone, we believe it’s the right thing to do for the health of our communities, and our customers and that makes it the right decision for our company,” Schnuck said.

Schnucks customers in Columbia had mixed reactions to the news Thursday. Many customers told KOMU 8 News they thought the move was a good idea. One man who didn't wish to be named said as an ex-smoker, he thinks this is a step in the right direction.

Bonnie Epps said she loves shopping at Schnucks, and thinks the company is doing good with this new policy.

"I think it's an awesome idea," said Epps. "Smoking is, one, it smells bad. Two, it's not nice to be around people that have it, and three, it's for your health, it's the worst thing in the world."

Epps said it's nice to see a company take a stand.

"It's nice to see happen. It really is. I think somebody has to take the initiative, and Schnucks has been here forever," said Epps. "If we want something good, we come here, and so I think it says a lot about Schnucks."

Not all customers are happy with the new change. Destiny Cline said she is upset because she relies on Schnucks to buy tobacco products.

"I like shopping here. I come here after work, I get my cigars and my black and milds, I get everything," said Cline. "It's just right here by my job, it's so easy and convenient."

Schnucks said it will also offer double Schnucks points for all over the counter anti-smoking products starting on Oct. 15. The company said it will announce more health and wellness initiatives in the upcoming months and throughout 2020.