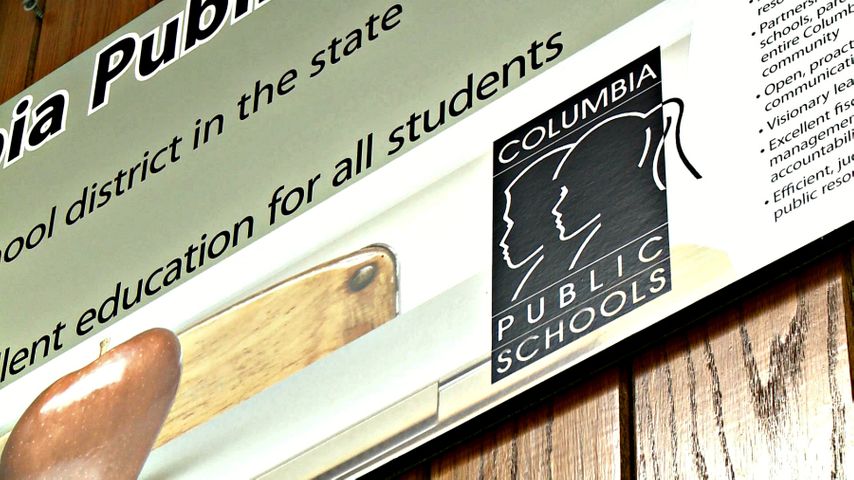 COLUMBIA - The Columbia School Board discussed how to go about finding its new superintendent and the redistricting of one particular elementary school Monday night.

The board formally accepted Chris Belcher's letter of retirement prior to the meeting. This left the board with the task of deciding how to select the next superintendent.

School Board President Christine King said Monday night's discussion involves questions of whether to do an internal or external search for Belcher's replacement. The board decided to allow both possibilities.

King said an interim has not yet been decided, and more information will be discussed within the upcoming weeks.

"We won't decide any names tonight," King said. "We'll probably discuss how to open the search, build a time frame and potentially talk to the Missouri School board association."

King said historically, the position is posted for three to four business weeks. She said if the board can get the job posted by February first, it's possible to have someone named by April 1.

The community is an important process to choosing a new superintendent, according to King. She says Columbia could be involved in the process.

"You know, my guess is after our preliminary interviews and narrowing down, we'll get the community involved," King said. "They probably won't be involved in the preliminary processes [as they were with Belcher], but I think once we narrow it down, we can definitely hold a public forum or a meet and greet to get the candidates better acquainted with the community."

Mill Creek Elementary's district will become official after the school year. The school board voted down the proposition 8-2. The proposition would allow siblings of children already attending the elementary school to be grandfathered in, or transferred into Mill Creek's district, for the next two years. Fifth graders will remain at the school until the end of the 2014 school year.