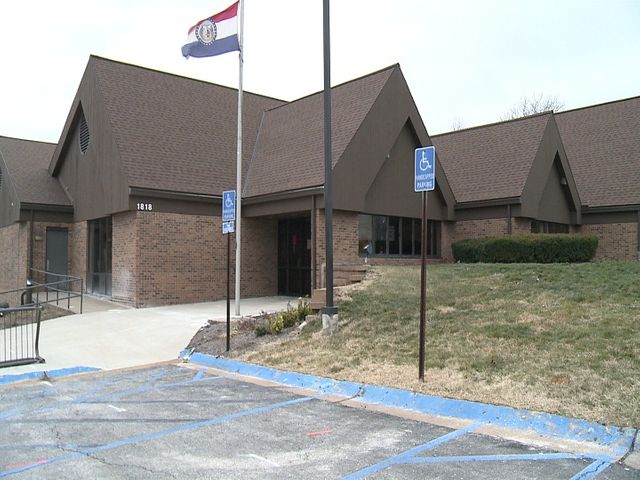 Earlier this week, only two candidates had filed, but by Tuesday morning two more filed and another later in the day. The lack of applicants is not just a problem in Columbia, but also in Jefferson City. The Jefferson City School Board has had two people file, both up for reelection.

Columbia Public School Board Vice President Christine King, who is up for reelection, also believes that could be the reason for the lack of new candidates. She believes potential candidates waiting until the last minute to file could be a good thing,

"I appreciate the fact that people need to think about what they want to do, I mean I did the same thing when I first started thinking about putting my name in. I did a lot of research and I talked to a lot of people first before I actually did it, then I filed on the very last day, not because there was rhyme or reason to my thinking, It was just the day that fit into my schedule."

The Columbia Public School Board needs to fill two seats in the vote April 3rd. At the conclusion of the day they had five candidates file. In Jefferson City, President Alan Mudd and Vice President Joy Sweeney will automatically fill the seats because no one else filed.