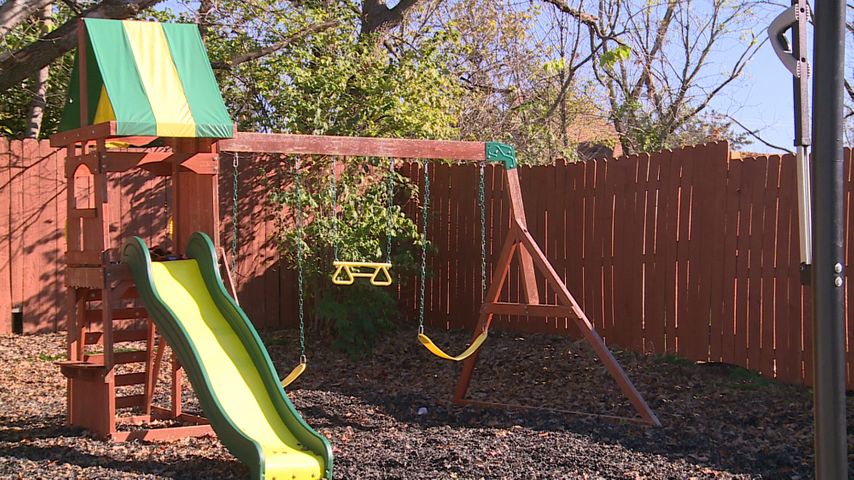 COLUMBIA - Election Day is quickly approaching, and some Columbia residents are trying to figure out what to do with their kids so they can go vote.

Several after-school programs in the area operate according to the CPS calendar. Columbia Public Schools have the day off for Election Day, and at least one Columbia parent said this could affect voter turnout.

"I can understand if you have more children taking them might be something a little daunting to get so I could imagine that might have an affect on folks getting to the polls," Ron Rowe said.

Rowe said though it might be difficult to manage the long lines and children, he has taken his small children to the polls before.

"I would hope that people that were committed to voting if they were thinking that they might not be able to that they try to work with other families and maybe have them look after their kids," Rowe said.

KOMU 8 News spoke with several after-school programs in Columbia such as the Boys & Girls Club and Adventure Club, all of which will be closed on Election Day. Tiger Tots called KOMU 8 Saturday to say it will be open on Election Day.

One program, the Youth Empowerment Zone, will be open on Election Day, according to worker Larissa Schouten.

Schouten said the program makes it easier for parents to go out and exercise their right to vote.

Janice Brooks is the program coordinator for Moving Ahead, a Columbia Housing Authority after-school program. She said there are several reasons why Moving Ahead and programs similar to it will not operate on Election Day.

"CPS schools are closed and they actually bus our kids to us," Brooks said. "Without them being open, our kids wouldn't be here."

"Our schools are all polling spaces, our churches our banks," Schouten said. "So it requires greater access and longer access for presidential elections."

Schouten said the election is also an educational tool for the program's children.

"There are so many skills that go into this one event -  that we can really utilize and capitalize and build on for our kids," Schouten said.

(Editor's Note: KOMU 8 has corrected that Tiger Tots will be open on Election Day. We previously reported that the early childhood center would be closed Nov. 8.)