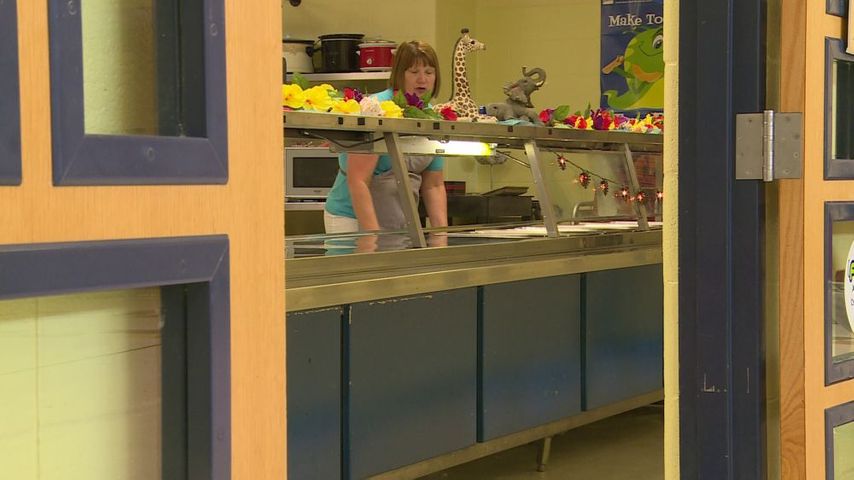 COLUMBIA - Southern Boone School District leaders are trying to crack down on outstanding lunch debts. The school board will discuss measures Thursday to help alleviate the $30,000 balance.

"They graduate 12th grade leaving the district holding, in some cases, $5,000," Felmlee said.

He said those who cannot afford to cover the debt can set up a payment plan.

"If they don't have the means for it, let's work together, let's come up with this solution," Felmlee said.

The school board plans to implement measures for those who are aware of the debt and have ignored notices about making a payment.

"We want to hold parents accountable if they got debt and are persistent in not paying for it," Felmlee said.

The board had planned to hold the diplomas of graduating students who owe the district. However, Felmlee said the initial solution would harm students. They have since come up with a solution that would penalize parents.

"Those that refuse or just neglect, the parents wont be able to attend annual park days or the eighth grade promotion ceremony, or even the 12th grade graduation ceremony," Felmlee said.

Barrett Glascock, president of the Southern Boone School Board, said the district will even consider taking parents to court.

Constituents will have the opportunity to voice their opinion on solutions at the meeting. Felmlee said the board may approve something Thursday night.

"I think it's important the more we debate this, the more we work on the policy, the better it'll be in the long run," Felmlee said.

The Southern Boone School District has a budget of over $13 million.

Glascock said, "$30,000 is not a real big item, but it is big because that's close to a starting teacher salary."

The school district is also facing a $700,000 deficit for the upcoming school year, but both Glascock and Felmlee are optimistic about that.

"I think with the economy the way it is, we'll come out ok," Glascock said.