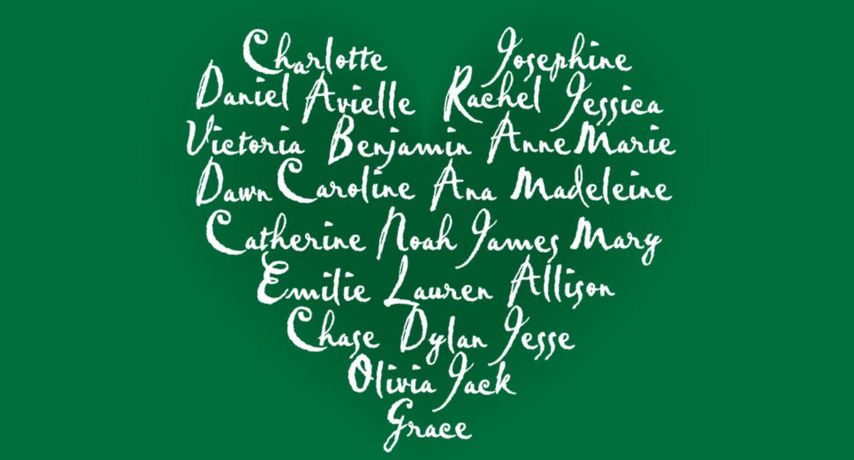 Since then, Missouri schools have implemented more safety measures to better protect students.

“Along with Columbine it probably has made the most number of changes occur to school safety and school processes,” said John Warner, emergency planning coordinator for the Missouri School Board Association.

Starting in the summer of 2014, the state required school districts to train their staff with the Active Shooter and Intruder Response Training for Schools Program. Teachers undergo a four-hour training and simulate an active shooter/intruder response drill.

"The school district is constantly evaluating its safety and security and implementing improvements," CPS spokeswoman, Michelle Baumstark said. "This regular evaluation includes everything from safety procedures to safety configurations in buildings to appropriate equipment."

"A lot of school districts hold ten or twelve fire drills per school year," Warner said. "If they could back off on a couple of those fire drills and replace those with active shooter drills, that allows the kids to look at maybe a different way to respond to emergencies, rather than just fire.”

Despite the heightened awareness of gun issues brought on by school shootings, many state legislators continue to advocate for fewer gun restrictions.

Warner said keeping students safe is not necessarily about creating more gun restrictions, but more about trusting the people who have them.

"We have the second amendment as part of the heritage in this country," he said. "I think that keeping that is a really important piece, but we have to manage it for modern times."