School Prepares to Reopen Due to Illnesses 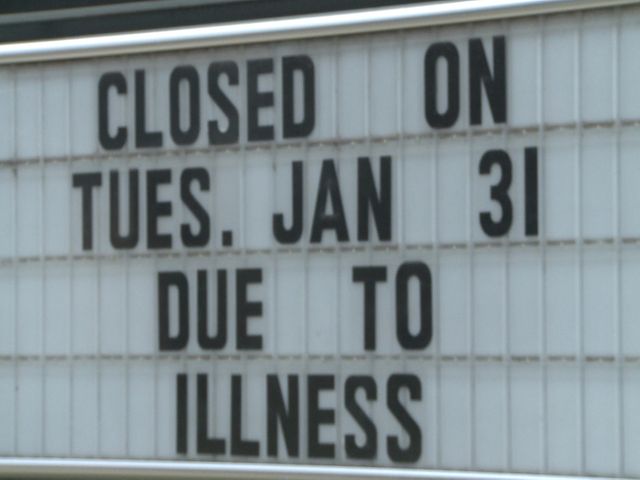 WARDSVILLE - St. Stanislaus closed its doors Tuesday due to an increase in student and staff illnesses, including influeza and strep throat. The empty hallways have been scrubbed down and disinfected in preparation for the return to classes on Wednesday.

"We made a decision to give our teachers and students a day off today to rest up, shut down the school and disinfect," said Heberlie.

Heberlie said she saw the need for rest after the flu has been in and out of St. Stanislaus. "We have had sickness on and off for weeks. I'm hoping this day off will allow those who called in sick yesterday an extra day of rest, to stay home, especially for our staff," Heberlie stated.

Nearby Blair Oaks school district isn't seeing the same problem. The district enrolls more than 1000 students and saw an average attendance rate of 96 percent on Tuesday.

"This time of year we try to intensify some cleaning methods," said Blair Oaks Superintendent Jim Jones. "We focus on hands. They are the mechanisms that can transmit germs, and ultimately lead to bacteria and viruses," he added.

Blair Oaks officials say they sent less than a handfull of students home this week because of flu-like symptoms. The district is taking proper precautions to try to keep its neighbors' epidemic at a distance.

The closing at St. Stanislaus is the third school closing caused by flu in Missouri within the last week. An influenza outbreak on Friday in Tipton forced St. Andrews Catholic School to close. The Raytown School District cancelled classes in schools on Monday because of flu-like symptoms.