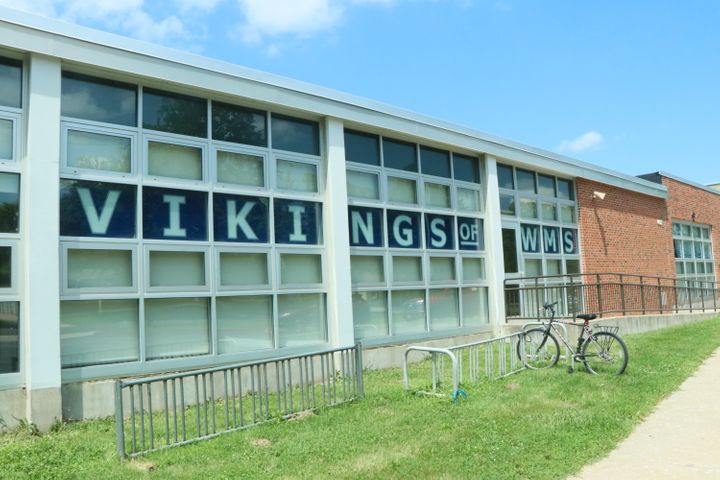 COLUMBIA - A new report from a Missouri task force suggests that every school in the state should have an armed law enforcement officer on duty in order to quickly respond to an active shooter.

The task force says the report is one part of an overall plan to create a safer environment for students.

Paul Fennewald, a senior policy advisor at the Missouri Center of Education Safety, helped write the report. He said that it's not just a school district issue, but rather a community issue that begins with mental health.

"Although I feel that having more guns can help de-escalate some situations, I also feel like allocating money to improve mental health across the state would be a better way to prevent these situations."

According to Fennewald, building a web of mental health resources that are readily available to parents, counselors and students is a necessity.

"I think putting money towards both better mental health resources and having the presence of an armed officer is what needs to happen."

Michelle Baumstark, community relations director of Columbia Public Schools, says that the high schools all have school resource officers and there's one that floats between the middle schools. They also have three armed safety and security directors that float between campuses and are in the process of hiring another one.

"I think having a partnership with the local law enforcement agency to provide support to schools in the district is absolutely important."

Although she agrees with having law enforcement present in school, she understands that it's important to have the right people for the job.

"It takes a lot to have armed individuals in a school because you always have to worry about training, whether it's to train someone to use a firearm or you're training them to de-escalate a situation so that they don't have to use the firearm."

Raymond Hall, a local parent, says that it doesn't matter how trained an individual is, he disagrees with having armed officers in schools.

"I feel that people may be trying to use armed officers to solve issues with students that should be solved at home. The district should put more money and effort into the school counselors."

Hall said sometimes officers can impose a threat and discomfort to students.

"We need to encourage teachers to sit down and really talk to kids and get to know them on a personal level so they can better identify behavioral issues."