School supply shopping rush could look different than years past 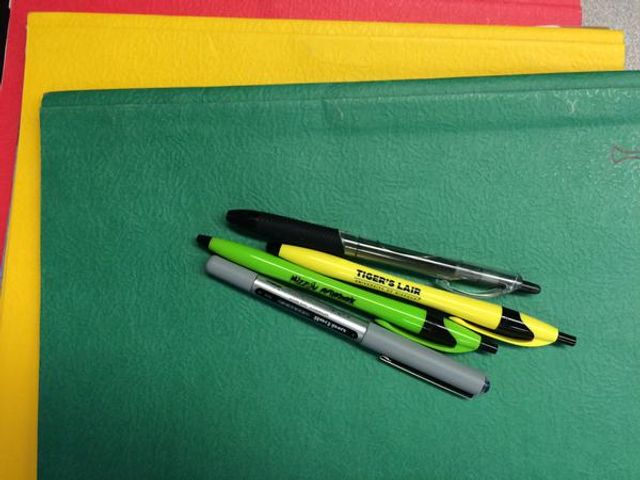 The National Retail Federation (NRF) released a report in June claiming families would spend more on school supplies during the 2015 season than they spent in the 2014 season. It said 2015 back-to-school shopping, which it called the second busiest shopping season of the year, could bring retailers a welcome boost in sales.

While the NRF predicted a 2015 sales boom, the same report shows a downward trend of planned back-to-school spending in recent years. The NRF reports consumers planned to spend $30 billion on school supplies in July 2012, just $26 billion in 2013, and even less in 2014.

Retail solution firm Agilence said it expected the downward trend to continue because consumers buy school supplies all summer, not just in July and August, depending on when prices are cheapest. That summer-long spending could lead to less demand during the back-to-school shopping season, the firm said.

A Columbia Walmart manager said the store sees a boom during back-to-school sales, but consumers who buy school supplies earlier in the season are looking for very specific items.

The Office Depot manager said back-to-school sales got an additional boost Friday and Saturday because of a state-wide sales tax break. The Missouri tax holiday gave consumers a break from state sales tax on items like computers, notebooks, and clothing from Aug. 7  and Aug. 8. Some cities, though, like Columbia, elected not to participate in the holiday. Desipte the opt out, state sales tax would still be waived.

The NRF report said the Internet has bearing on back-to-school sales also. It said 32 percent of college shoppers planned to comparison-shop online to make sure they get the best deal on school supplies. The NRF said that number was up from about 28 percent in 2014.

While planned spending on general back-to-school shopping has seen a downward trend since 2012, back-to-college spending increased from 2013 to 2014. The NRF reports college students planned to spend a total of about $45 billion in 2013, and more than $47 in 2014.

Despite the changing back-to-school shopping landscape, the Agilence report said the 2015 season would be a healthy one for retailers.