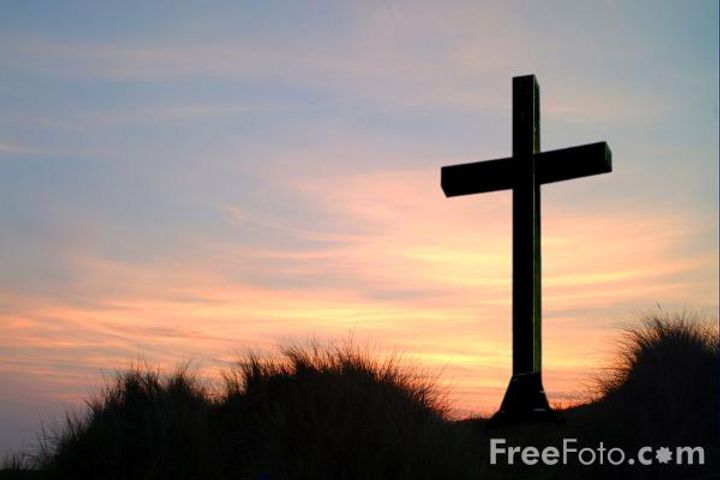 Columbia Public Schools said it will not have to make changes to its policies and said those policies were already in line with what the amendment proscribes.

Said Michelle Baumstark, Community Relations Director at Columbia Public Schools, "A lot of the components are already included as part of our policy so students do have the right to not participate in an activity that conflicts with their religious beliefs. Students do have the ability to have self expression."

Those who support the amendment said that previously, some people had felt restricted about praying in public. Supporters said the amendment tells people that it is OK to pray and express their faith and gives them the confidence to do so.

The vote total was lopsidely in favor of the amendment, however opposing groups did form the Missouri Coalition to Keep Politics Out of Religion prior to Tuesday. They argued the changes would cause confusion and leave potential for lawsuits.