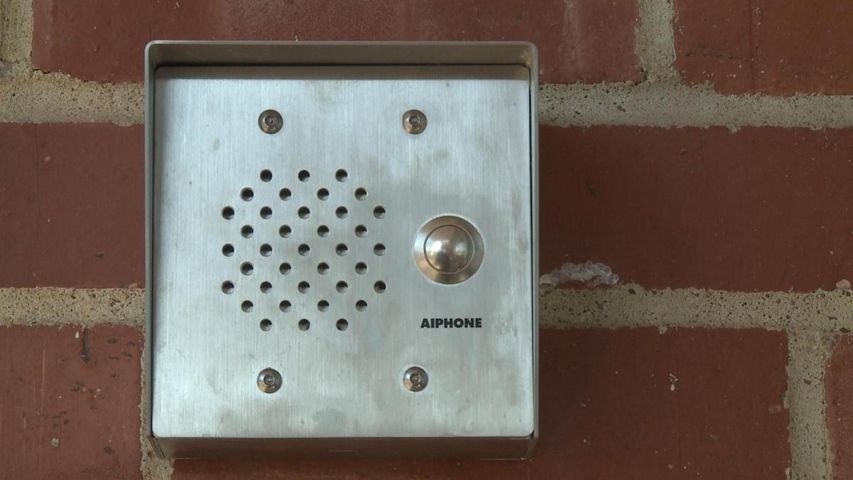 CENTRALIA - Saturday marks the one year anniversary of the school shooting at Sandy Hook Elementary in Connecticut that claimed the lives of 26 people, including 20 children. For many districts across the nation, that tragedy was a reminder that school security needs to be a priority.

According to Centralia Superintendent Darin Ford, that was the case for his school district. In the wake of the tragedy, buzzer systems were installed in every building. The doors at each school lock when classes begin. The only way to get inside is to press a button that alerts the secretary to unlock the door. The idea is to keep visitors outside until it is determined that they are not a threat.

"We've always had key cards to get into the building but they went ahead and made the front where you have to buzz-in, which I feel safer knowing that they have to be let in by the office and not just walk in on their own," Durant said.

The school district has also updated its security cameras, its communication strategies and drills. This school year, the district started a safety committee as well. The goal of the committee is to create an emergency plan that involves the entire community. Members of the committee include local police officers, community members and school faculty.

Ford said these were necessary changes for the district to be prepared.

"I don't think there is anybody that these unfortunate circumstances have happened to that thought it would happen to them. It's not a very good chance that something is going to happen, but at the same time we have to be prepared," Ford said.

Ford said the safety committee will me at least once a month from here on out.