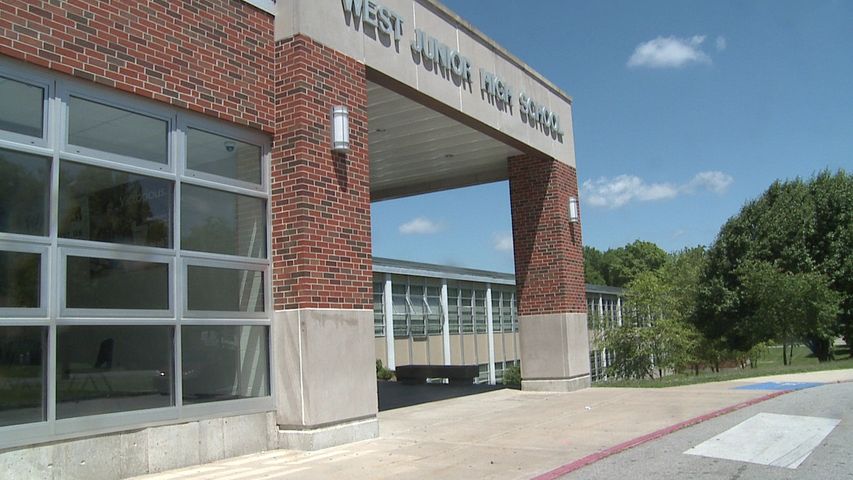 COLUMBIA - Schools reacted Wednesday to the news that two school resource officer (SRO) positions would be cut under the proposed budget for the 2011-2012 year. The Columbia Board of Education introduced the budget Monday night to consider for adoption. Under it, the district would cut 17 positions.

West Junior High School's SRO is Officer John Warner. West principal Sandra Logan said, due to budget cuts last year, the school had to share Officer Warner with the other two junior high schools. Under the proposed budget, Officer Warner will be the SRO of the six middle and junior high schools in the district. Logan said Officer Warner's absence was definitely felt last year. She also said she believes his role as a disciplinarian will be more reactive than preventative.

Columbia Board of Education President Tom Rose said SROs have always been employees of the Columbia Police Department, but as the city received budget cuts over the years, the district had to supplement the salaries of the officers.

Along with the SROs, three special education teaching positions would be cut under the proposed budget. Rose said he decided to table the budget adoption until the next board meeting so members could look over the budget and understand it.

CPS Discusses How to Attack Budget