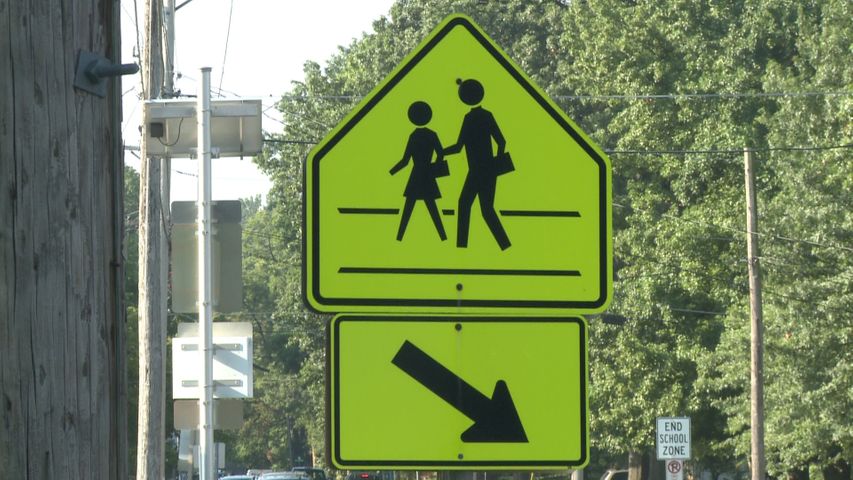 Baumstark said she thinks most parents follow these laws and many parents aren't concerned about their children's safety while dropping them off or picking them up at school. That's largely because crossing guards patrol 12 of the busiest streets around the 19 elementary schools before and after school.