Schwartze out as Joint Comm Head 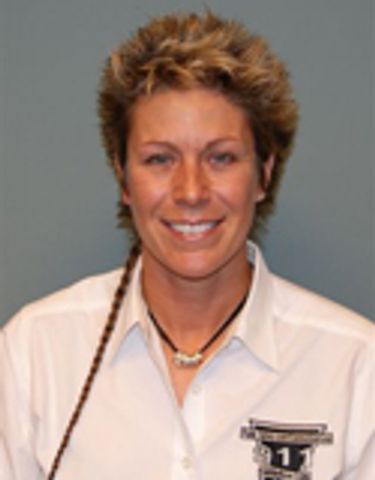 Matthes told KOMU the position was completely cut due to ongoing efforts to cut the budget. Administrative Manager Joe Piper has taken over as acting director. Schwartze served on the Columbia Police force before her appointment to the joint communications position, but Matthes said there are no plans for her to work with the city in the future.

Schwartze was scheduled to retire back in Feburary but stayed with joint communications at the request of Matthes.

None of the city council members KOMU 8 spoke with knew about the plan to remove Schwartze from her position. Mayor Bob McDavid wouldn't discuss any details since it is a personnel issue.