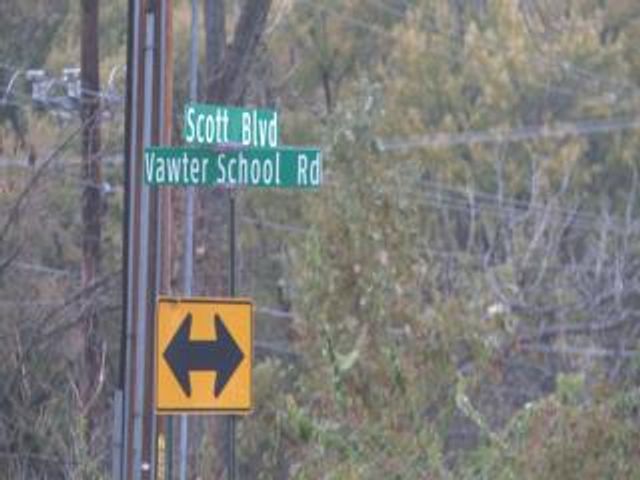 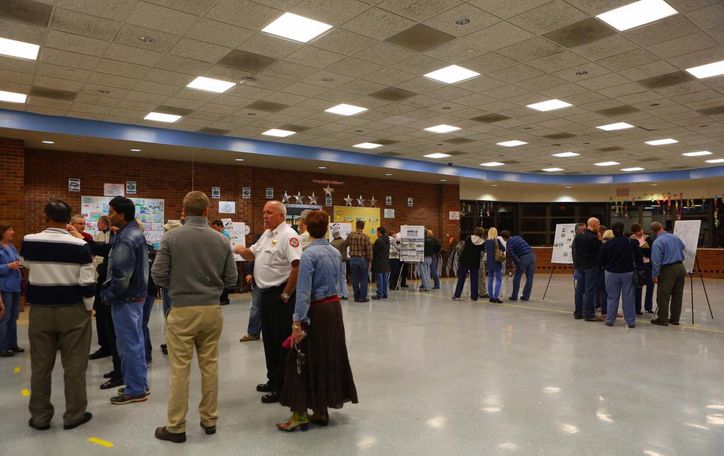 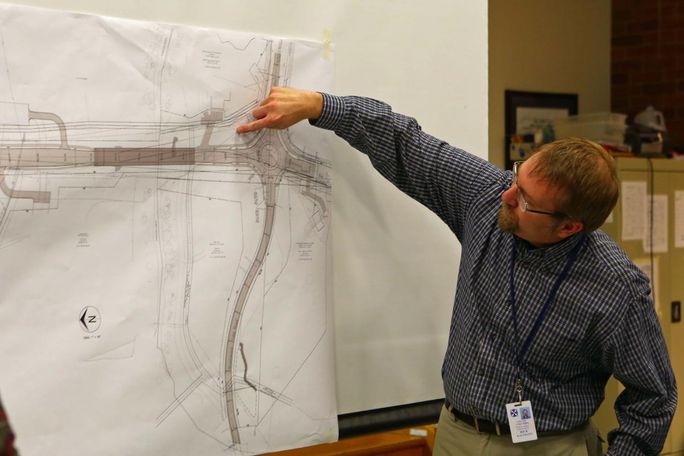 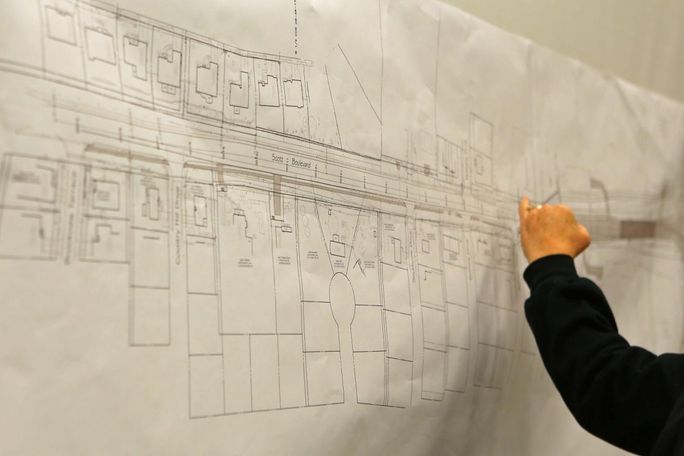 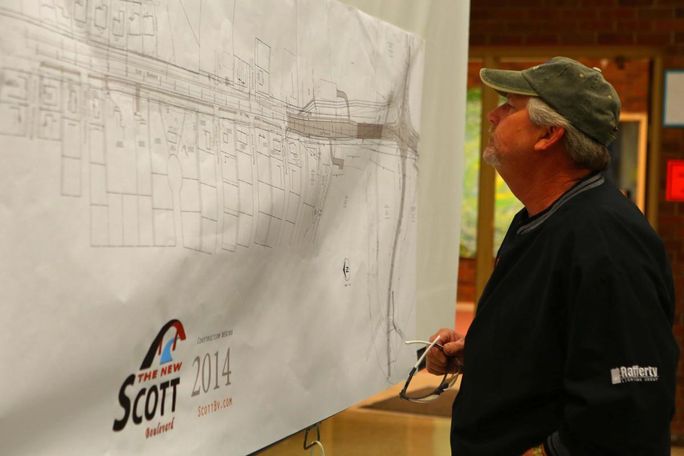 COLUMBIA - The Columbia Public Works Department hosted an open house for Phase II of the Scott Boulevard Project Tuesday. One business owner who attended said he is worried about losing customers.

Dennis Palmer owns Coastal Electric, Inc. which is located on the stretch of road that will be closed once Phase II begins. He said he attended the open house to get more information about the project.

"We have a lot of concerns and a lot of potential positives that will come with this project, so we came to get some more information since construction is starting sooner rather than later," Palmer said.

The project will start in January of 2014 and last until August 2014. Palmer said the community will have less access to his business and that he's worried he will lose customers.

"The road and bridge will be closed from January to August, so we will have access to our property from the north, but not the south," Palmer said. "We could very well lose customers."

Palmer said he has other concerns, but said he think ultimately the project will be good for the area.

"It's definitely a good thing," Palmer said. "It'll improve traffic and it's been needed to be done for a long time."

Steven Sapp is a public information specialist for Columbia Public Works. He thinks the benefits of closing the road temporarily outweigh the costs.

"We know this project is going to cause some pain to businesses and residents," Sapp said. "However by doing it this way it cuts our construction time in half, saves almost one million and a half dollars, and is more environmentally friendly."

Sapp said he encourages those who will affected by the road closure to have patience and start looking for alternative routes.

"We advise people to look at the alternative routes our traffic engineers have mapped out before the project starts," Sapp said. "We also encourage people to stagger their work hours, carpool, and ride their bikes if possible."

Sapp said he is hopeful the project will be completed in eight months if weather permits. For more information on the project or alternative routes you can visit the project website.