Scott Fitzpatrick to be sworn in as state treasurer 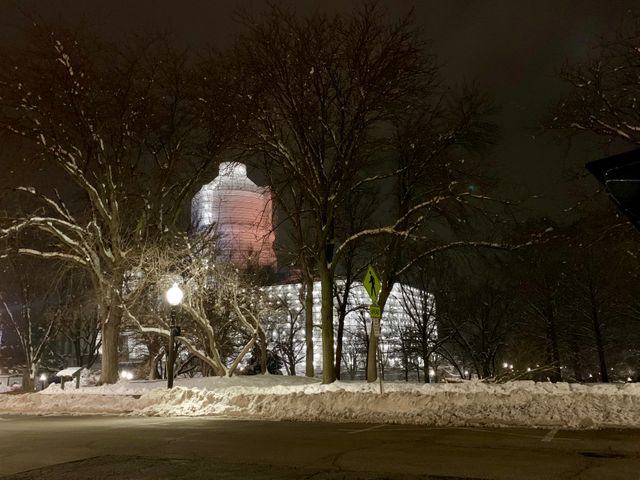 The ceremony will be held in the treasurer’s Capitol office at 3:30 p.m. and is open to the public.

Fitzpatrick has “more experience and knowledge of the state budget than any other elected official,” Parson said at a press conference announcing the appointment in December.

Parson also brought attention to the fact that Fitzpatrick will become one of the youngest statewide elected officials currently at age 31.

Fitzpatrick said he wants to make some changes in certain programs when he takes over.

“One thing I want to work on a lot is the linked deposit program, and former treasurer Schmitt created that Missouri First, so we're going to work on promoting that program, as well as increasing the number of MO Able accounts, [and] 529 accounts in the state," he said.

Fitzpatrick also talked about his background and why he is a good fit for the position.

“With my background in the budget, I have a good working relationship with the new house budget chairman,” he said.