Search called off for bear loose in Fulton 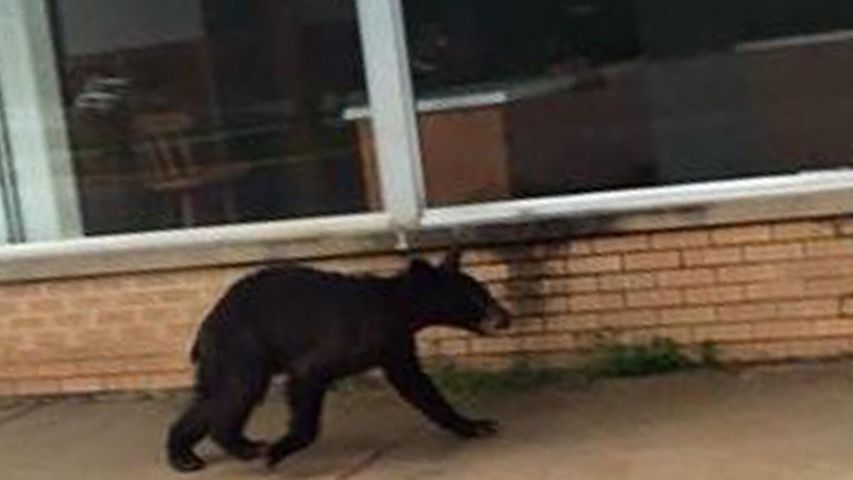 FULTON - The search for the black bear loose in Fulton is being called off for now.

Around 2 p.m. Tuesday, the Fulton Police Department, along with the Missouri Department of Conservation, stopped looking for the bear Police Chief Steve Myers nicknamed "Yogi."

Myers said the plan is to let Yogi find his own way out of the city.

"I'd like to stress to people, he's not dangerous, it's just a small bear, probably 125 pounds or so," Myers said.

Missouri Department of Conservation Agent Bob Lyons added the bear is probably more afraid of humans than they are of him.

Myers said Yogi won't hurt anyone unless provoked. He stressed people should not feed Yogi, as it would encourage him to stay around.

Myers said that Fulton police and the Missouri Department of Conservation will help Yogi find his way home if it pops up again, but until then, they will just leave him alone.

Lee Jr. said he wants to be the one who actually finds Yogi.

"I think we'd take a selfie together, then I'd take it to some good hands probably."

He said he thinks the bear is probably just scared and trying to find its way back home.

Residents voice concerns about bear on the loose