Seasonal Affective Disorder: How to beat the winter blues 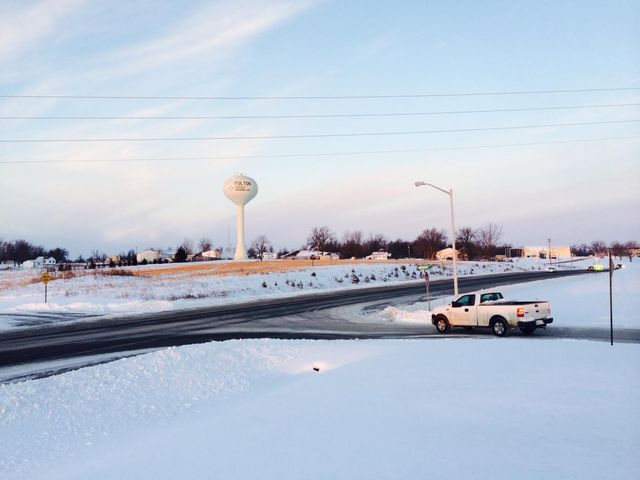 COLUMBIA - It's easy to fall into a slump, especially when the cold weather hits.

But, for some people, that feeling is more serious than a case of the winter blues. It's called seasonal affective disorder (SAD) and it's a type of depression that's related to the changes in seasons.

"Some of the symptoms of seasonal affective disorder include fatigue, increased appetite, particularly for carbohydrates, difficulty sleeping, and sometimes sleeping too much," said Debbie Danner, a clinical social worker and therapist in Columbia.

Six percent of the population is affected by SAD, according to the website for American Family Physician. Ellen Atkins, of Columbia, said she has been dealing with the disorder for years.

"On days that were dreary, it was easy to be just a little bit not as happy maybe as other days," Atkins said.

Atkins learned that exposing herself to sunlight made her feel better during dark times in her life.

"There are never enough windows or sunshine in order to give you the stimulation that you can use," Atkins said. "At that time I was teaching and I used a light box because I felt that I was working long hours and it helped me to have some sunlight, and I used that for some time."

With a few more months of cold weather ahead, Atkins was headed to Arizona for a few weeks to enjoy the sunny weather.

For people who are worried about seasonal affective disorder affecting their life, experts recommend seeing a physician rather than self-diagnosing.