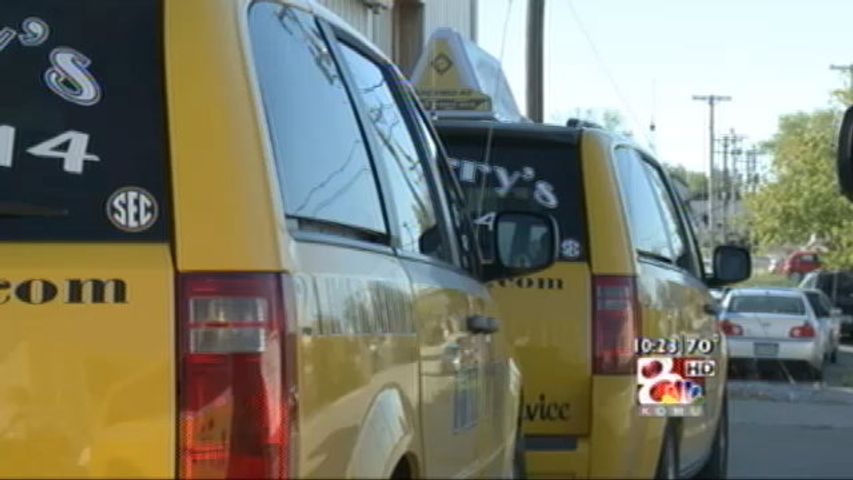 COLUMBIA - Last weekend's SEC game brought more than defeat, it revealed transportation woes to and from the airport.

Georgia fans were left waiting longer than expected when their flight landed in Columbia Friday afternoon. The issue?  There weren't enough taxi's to shuttle the visiting fans around the city.  This dillema became very apparent when the Columbia Chamber of Commerce officals traveled to the Columbia Regional Airport to welcome those fans.

"We came out and there was just groups of people standing there waiting on taxis," Executive Vice President Kristi Ray said. "Obviously we have good taxi service, but this is our first shot at this and now we know that that's the kind of stuff we're going to need more of."

Georgia fans weren't angered or even bothered by the shortage of taxi's and shuttles, but nevertheless, with the massive traveling crowds the SEC will bring the Columbia, its an issue that may show up again. Currently officals are crunching the numbers to calculate how many visitors flew in to Columbia.  But as Ray suggested, it may only get amplified in November once the airport starts bi-weekly flights to Orlando.

The Chamber of Commerce suggests taxi and shuttle services to be more aware of the potential crowd situations on weekends. Also, the organization encourages anyone traveling into Columbia to download their mobile app to see their potential transportation options.