SEC looks to move in the political field 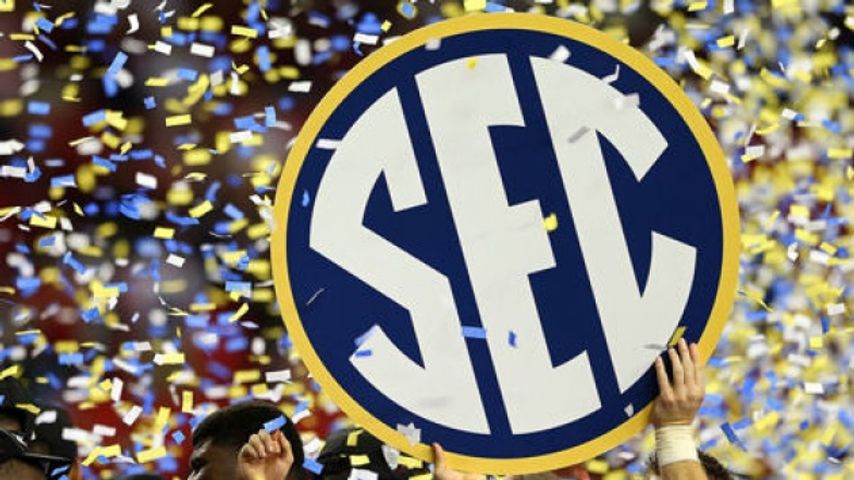 COLUMBIA -  The SEC has long had a say on who wins the football national championship, but soon it may have a say on who ends up in the White House.

Georgia's Secretary of State Brian Kemp is pushing for what he calls an "SEC Primary" which would involve states with SEC schools. This Southern primary would be scheduled for March 1st, likely putting it in the first month of voting.

This would create a SEC "Super Tuesday" of sorts early in the election cycle. While it would not be as big as the normal Super Tuesday it would be the first one to focus mainly on a certain region, and what is considered the most conservative part of the country.

For most states in the SEC, the March 1st date would mean moving up its primaries. This could make SEC states more relevant in the election process, becoming an early boost to candidates which would do well in the region.

It would mean states like Arkansas, who normally hold its primary later in the process often after the winner is decided, would become more relevant.

So far nothing is guaranteed, but according to an NPR report, Georgia, Alabama and Mississippi seem to be sure things to join the voting bloc, with other SEC states soon to possibly join.

The new date would force presidential candidates to cater to Southern voters early on in the process, when candidates are trying to build more momentum.

Kemp said there is nothing to stop Midwestern states forming their own midwestern Big Ten primary bloc sometime in the process.

Missouri does not seem likely to join the coalition for 2016. Just last year the Missouri legislature voted to move the Missouri primary to mid-March, and a change of date would take more legislation this session.

The Missouri Secretary of State office did not give an opinion on the proposed plan. Instead it stated that it would carry out whatever the Missouri state legislature decided.