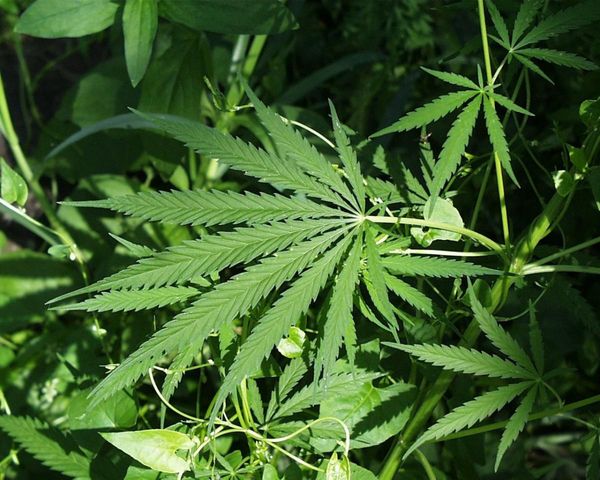 COLUMBIA - Secretary of State Jason Kander approved the last three petitions of a sixteen part draft to legalize and tax marijuana in Missouri.

Polling will begin in the next three weeks to see which petition Missourians would support the most. The petitions differ in the amount of marijuana an individual can grow and if marijuana related crimes can be cleared from an individuals record.

"So we're now polling likely 2014 voters to see whether we can achieve a large enough margin of support to make it likely that it would pass this year and if we think we can we will put it on the ballot this year," said Dan Viets, attorney and chairman of Show-me Cannabis Regulation.

A professional national polling organization will conduct the poll of random Missourians who voted in the last election of 2010.

Representative Chris Kelly filed a bill in the General Assembly Wednesday to legalize and tax marijuana in Missouri as well.

If the bill passes in the House and Senate this session the 16 petitions that were approved today will not need to be polled and signed.

These petitions and proposed bill will regulate and tax marijuana in Missouri like alcohol. People will need to be 21 years of age to purchase marijuana and will have a regulation of how much they can purchase at a time.

The laws for Missouri will be based off of the current Colorado laws for marijuana use and sale, including the ability to cultivate small amounts of marijuana.