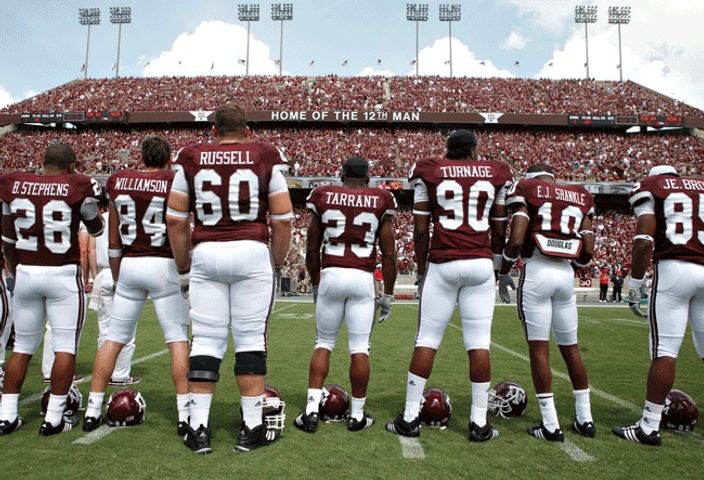 "After receiving unanimous written assurance from the Big 12 on September 2 that the Southeastern Conference was free to accept Texas A&M to join as a new member, the presidents and chancellors of the SEC met last night with the intention of accepting the application of Texas A&M to be the newest member of the SEC. We were notified yesterday afternoon that at least one Big 12 institution had withdrawn its previous consent and was considering legal action. The SEC has stated that to consider an institution for membership, there must be no contractual hindrances to its departure. The SEC voted unanimously to accept Texas A&M University as a member upon receiving acceptable reconfirmation that the Big 12 and its members have reaffirmed the letter dated September 2, 2011."

The SEC wants to assure that no Big 12 school will sue for contractual interference over Texas A&M's departure. According to ESPN Baylor has not given them that assurance yet.