Second Accident in One Week Blocks Traffic on Grindstone 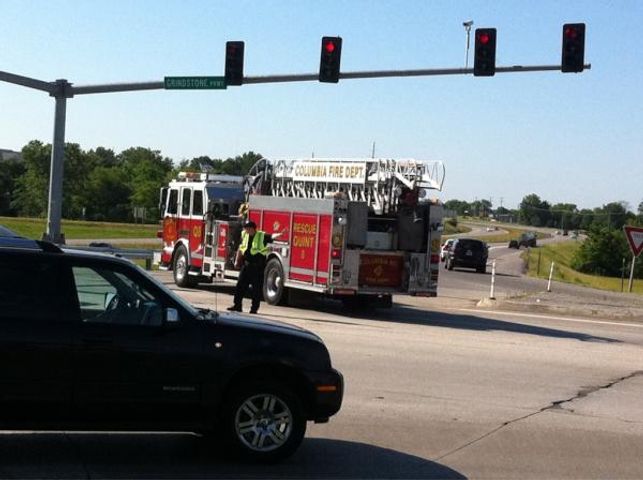 Columbia Fire Department and the Columbia Police Department responded to the accident around 8:50 a.m. and helped direct the morning traffic.

A police officer said one person was injured in the accident, but did not know if emergency crews transported anyone to the hospital. As of 9:30 Thursday morning, crews had the accident cleared.

A two-car accident blocked traffic in the same area Wednesday morning around 7 a.m.