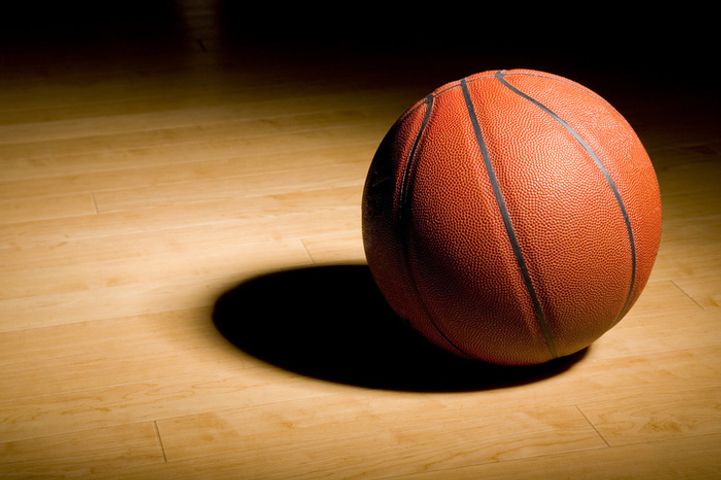 SALISBURY - Senior forward Austin Francis was a major contributor for the Salisbury Panthers. The team won state behind Francis who was the second-leading scorer in all of Class 2A.

The year was filled with victories and triumph, but was a season that almost never was.

9-months-ago Francis, 18, was involved in major car accident. The all-district player in football, basketball, and track survived the wreck with recoverable knee and heel injuries.

Unfortunately, the other driver involved died on impact.

Francis recovered in time to help the Salisbury Panthers in their pursuit for a state title. It was a year of ups and downs, but a year he will never forget.