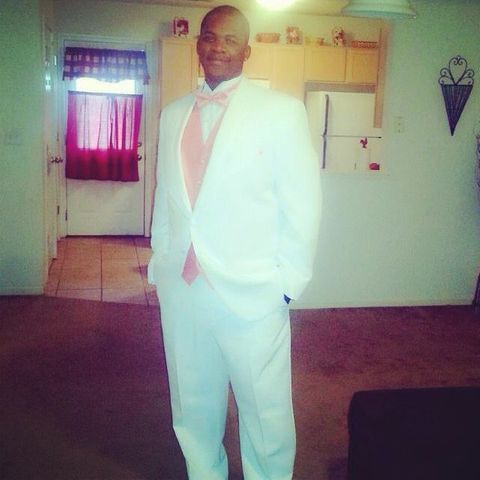 Thomas was charged with first-degree murder and armed criminal action in August in connection with Marshall's death. The former Hickman High School student was found dead in McKee Park in July 2013. Another man, Joshua Murray, was also charged with murder, but his trial is not scheduled to start until later this summer.

One witness testified that she overheard a conversation in which Thomas and Murray admitted they had shot someone, but did not specify who was shot.

Another witness provided jurors with a more detailed account later in the evening.

Alex Hudson, a friend of Thomas', told the court Thomas gave him details about the allegeded crime while the two were driving together.

According to Hudson, Thomas shot Marshall in the back, stood over him and then shot again. Thomas' former girlfriend was also in the car, but said she had earphones in and did not hear the conversation.

Thomas' former girlfriend said she saw Thomas with a gun nearly every day prior to the murder, but said he didn't carry it as often and began to carry a mallet for his own protection following the murder.

Murray took the stand earlier Thursday. Prosecuters presented letters that Murray said came from Thomas. The letters included instructions from Thomas for Murray to "write a false statement" and "let [Thomas] clear this."

The chief medical examiner, several police officers involved with the investigation and a girl who Tre'veon Marshall called after he was fatally shot also testified Thursday.

A third suspect, Kimberly Huett-Linzie, told jurors Wednesday she drove Thomas and Murray to McKee Park the night of the shooting.

Officers arrested Thomas in August 2013 in connection with the murder. Both men are being charged with first-degree murder. Murray's trial begins in August.