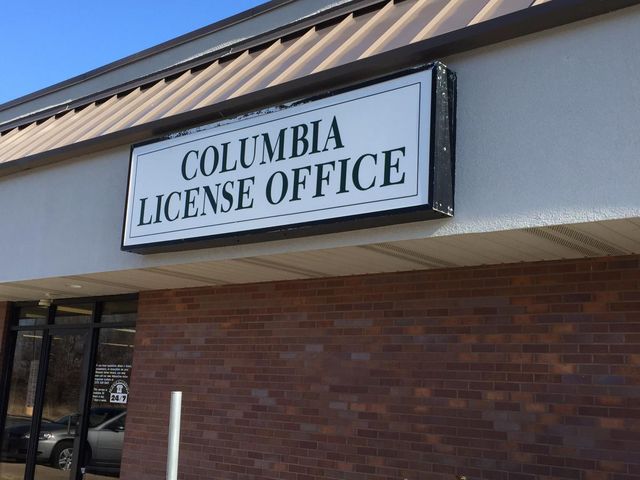 COLUMBIA - The Columbia license office, or DMV, was busy Tuesday afternoon but that could soon change due to a possible additional location.

Missouri Department of Revenue Director of Communications Michelle Gleba said the need for a second location echoes a large population growth in the area.

According to a recent report from the Missouri Department of Revenue, Columbia's current license office off Vandiver Drive processed 211,741 transactions and raised $710,928 in processing fees from July 1, 2013 to June 30, 2014.

Customer Shelby Lyon said she has often waited in long lines at the current location and has noticed a mid-day rush.

"Most people are like 'I'll just stop by the DMV on my lunch break' but they don't have time to do that, they have to give up their spot and leave so I think it frustrates a lot of people," Lyon said.

Residents in other large cities across Missouri have avoided waiting in long lines due to multiple office locations.

"If you look at larger cities in Missouri such as St. Louis, Kansas City, even Springfield, all of those regions have several license offices that serve their residents," Gleba said. "We believe that Columbia is a large enough town and with the number of transactions and processing fees the current Columbia license office has, that Columbia could support a second location."

The Department of Revenue will accept management contract bids for a second location until Feb. 10. The new location must be located within city limits and be at least two miles from the existing license office.

"It would help out a lot of people," Lyon said. "It's not just people from Columbia who come in here, it's also people from surrounding areas and small towns all come here so it would be way more convenient."

Information on how to submit a management contract can be found on the State of Missouri website.