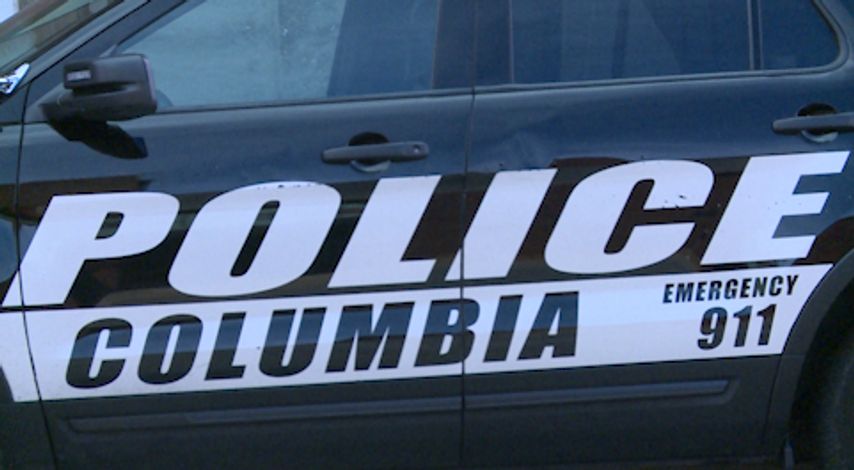 COLUMBIA — Columbia police have arrested Marlin Cortez Johnson, 24, for his involvement in the homicide that took place near South Eighth Street and Locust Street on Saturday.

Johnson has been arrested on charges of second-degree murder and armed criminal action in the death of Joseph Hecht, 38, according to a statement from Columbia police.

On July 25 at about 12:40 a.m., police responded to reports of shots fired. Officers later learned that Hecht was taken in a private vehicle to a local hospital for advanced medical care.